HideMyAss! has added new servers to its extensive network, which now covers over 280 locations in 190-plus countries 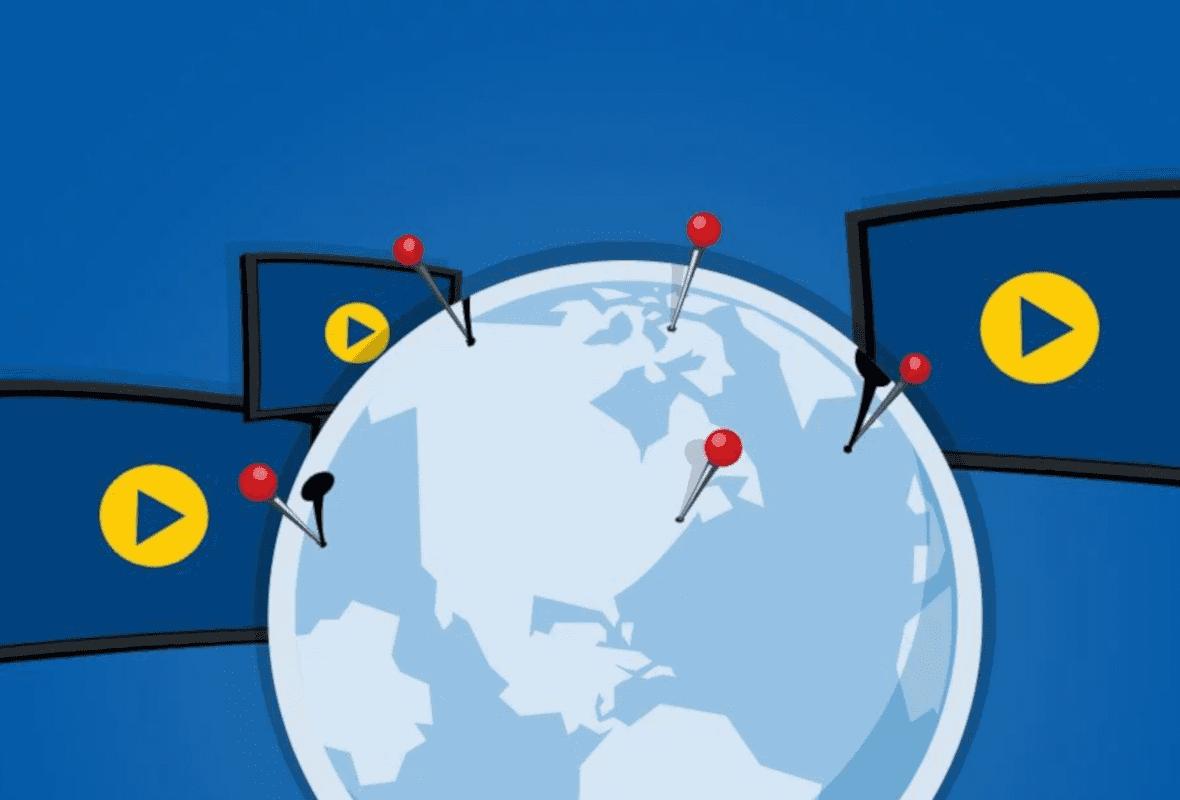 HideMyAss! is known for its huge VPN server network, allowing users to connect to both physical and virtual servers in over 190 countries worldwide, and it has recently expanded its offering to include even more.

Joining over 960 VPN servers, the new additions to HideMyAss!’s network are located in Kyiv, Ukraine and Connecticut, USA.

It’s possible that these servers were available in the past but taken down for whatever reason before being reinstated. HideMyAss! describes the new servers as “launched or relaunched,” but didn’t provide any further details.

In addition to the new physical servers, HideMyAss! has also added some new virtual locations to its VPN network. These are: Virtual Germany in the US, Virtual UK in the US, and Virtual France in the US.

Virtual locations, as described by HideMyAss!, provide an “IP address [that] matches the country you have chosen to connect to, while the server is physically located elsewhere.”

This enhances speeds available to users, who can connect to a server located near to their physical location while benefiting from an IP address associated with the country whose content they wish to access.

“Here at HMA! we take speed seriously,” says the blog post announcing the new servers. “We want you to have a reliable and fast network connection whenever you need it. Our virtual server locations enable us to offer you connections to different locations with less slowdown.”

That HideMyAss! provides an unrivalled choice of VPN server locations is undeniable, but this UK-based VPN isn’t the most privacy-focused service around.

Until late 2018, HideMyAss! stored users’ full IP addresses (both the originating IP address and the VPN server IP address), VPN connection time stamps, and usernames, as well as the amount of data transmitted per VPN session.

An update of the privacy policy brought about a slight improvement in user privacy, trading in full originating IP addresses for just the subnet of the IP address, which is much less likely to be used to identify a user.

HideMyAss!’s main draw remains its massive server network, which allows users to connect to nearly all of the world’s countries, and it doesn’t seem to be done yet.