HideMyAss! has announced a large update to its VPN service with new and updated features, and a complete user interface overhaul on all platforms 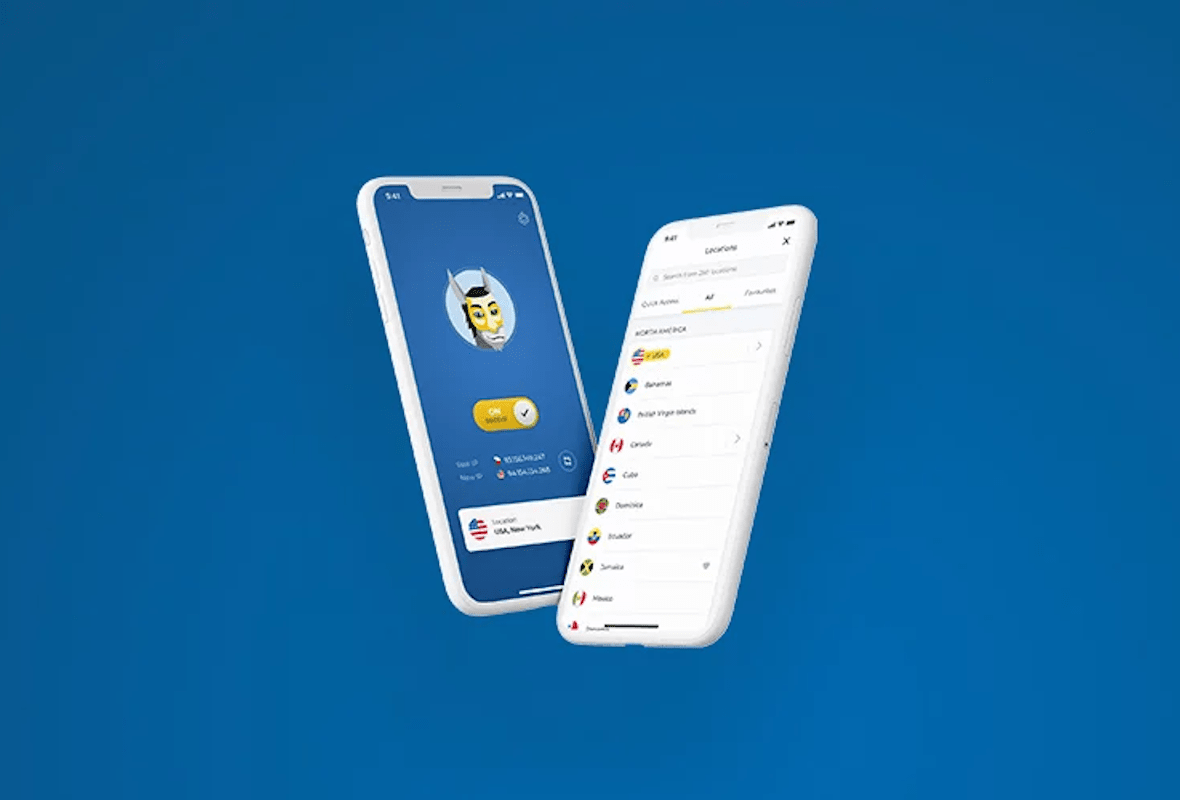 VPN provider HideMyAss! has introduced a huge update – “the biggest update in HMA history” – which promises to overhaul the VPN’s user interface and add several new features to the service.

In a blog post from 16 September 2019, Hide My Ass! announced the features of its Version 5 update, including a new user interface, updates to its kill switch feature, and the introduction of split tunneling among other new features.

Most of the new and updated features are live in the latest update for Windows, Mac, iOS, Android and Linux. Some features, such as the system-wide kill switch, are only available on Windows, Mac, and Android devices.

HideMyAss! also claims to have introduced a new logging policy for this update, but it remains unchanged since at least May 2019.

These changes may only be the beginning of further development, says HideMyAss!: “While we’re proud of what we’ve done with Version 5, it isn’t just our most ambitious update, yet: it’s also the on-ramp for a really aggressive set of improvements we’re going to be making to our VPN, and to the industry as a whole.”

The newly overhauled user interface will have the most immediate impact on users. HideMyAss! says that key changes across all devices make its VPN “simpler than ever.”

The three mode selection of previous versions has been replaced with a simple on/off button interface, with Instant Mode rebranded as Lightning Connect – an option which automatically selects the fastest server based on user location.

The alphabetical list of servers which existed in previous versions of the VPN has been replaced by a list of countries by continent, with a drop-down menu for city-level locations. A side-panel has also been added to all versions of the app, from which features and advanced settings can be accessed.

The Windows version of HideMyAss! already included a kill switch, but this system-wide functionality has now been added to Android and MacOS. On Windows the kill switch has been updated to turn on automatically when you open pre-selected applications.

Other new features in this update include a Refresh IP button, a speed test feature and split tunneling.

The Refresh IP button allows users to quickly cycle through IPs available in a specific location when they encounter blocked websites, while the speed test feature allows users to compare the download speed and latency of servers in different locations.

HideMyAss! has also added split tunneling, allowing users to control which applications the VPN applies to. This makes it possible to allow specific applications to operate outside of the VPN.

In addition to these new and updated features, HideMyAss! claims to have updated its privacy policy to reduce the amount of information collected by its VPN service. Checking its privacy policy, however, reveals it has not been changed since 23 May 2019.

HideMyAss! store logs for 30 days, including license IDs, beginning and end of session timestamps, amount of data transmitted during a session, a subnet of your IP address, and the IP address of the VPN server you connect to. In our review of HideMyAss! we classified the logging policy as “collecting more data logs than we are comfortable with.”

The VPN service promises more to come, with “some very aggressive improvements to how we protect your privacy,” but what this means for users remains to be seen.

When we reviewed HideMyAss! it performed well for its ease of use and wide utility, but was let down by its logging policy and UK jurisdiction. Our verdict is mirrored in this update, with expanded features and utility but no concrete improvements to logging policy.