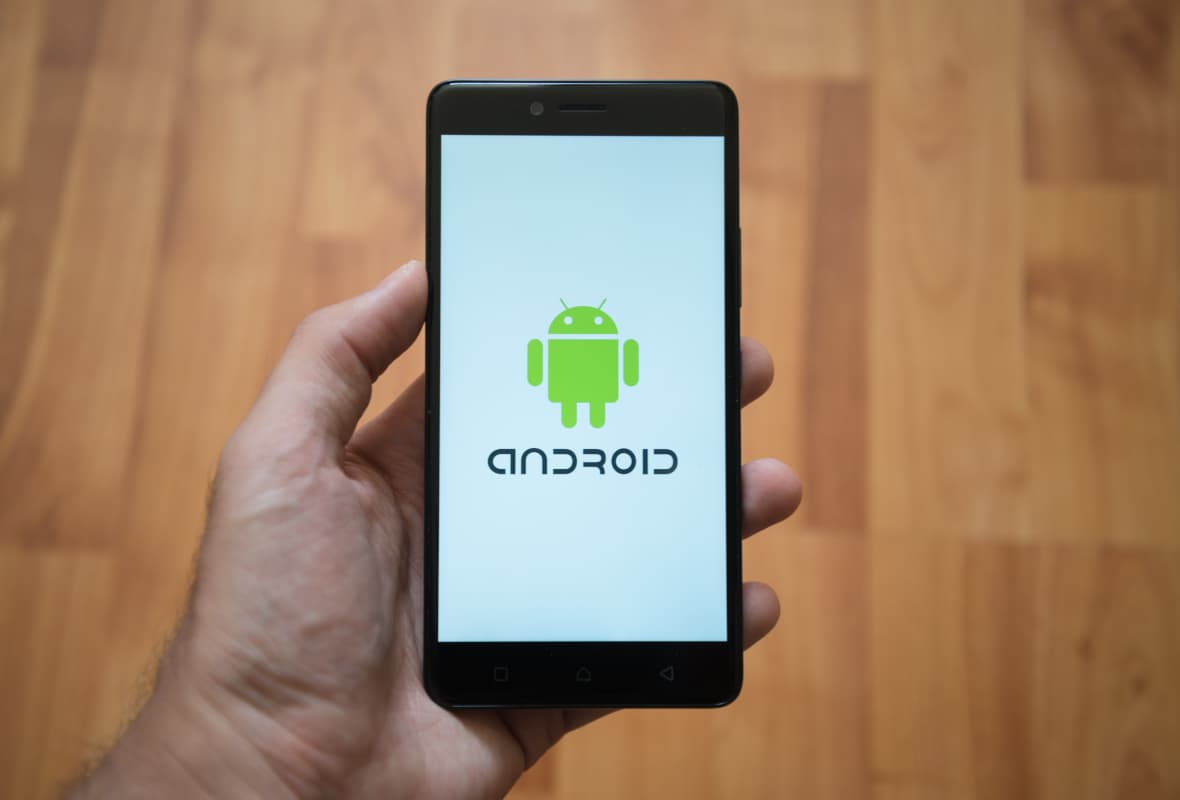 Android users of ibVPN are set to receive what the VPN provider is describing as a “major update” for its Android app.

The update releases today, and includes two main new features: PROXY and SmartDNS. ibVPN says it is a result of “constant feedback received.”

On PROXY, ibVPN says: “You may now decide to go for high encryption (VPN) or no encryption at all, but high speed (PROXY).” A proxy server acts as an intermediary between your computer and the internet, so any traffic routed through it will appear to come from an IP address different from your own.

Unlike using a VPN, connections to proxies are not encrypted. So while the website you’re visiting won’t know your true IP address, your ISP will still be logging your activity. The owner of the proxy server will also be able to see your originating IP address.

SmartDNS is a feature that enhances your online streaming experience by helping you to access geo-restricted media content by accessing DNS servers in different countries. Smart DNS isn’t a VPN in that it doesn’t encrypt your traffic, as with PROXY.

The benefit of SmartDNS is that it runs faster, which makes it ideal for people interested in streaming media. This is good news for fans of Netflix and BBC iPlayer, for example.

SmartDNS is also useful to use on devices that lack native VPN apps, such as games consoles, AppleTV, or other streaming devices.

ibVPN states: “We have worked really hard to improve our Android app,” and it seems to be angling for an emphasis on streaming. Many VPN users simply want to access restricted content, and for this reason, they might consider using ibVPN in light of these updates.

SmartDNS is also useful to use on devices that lack native VPN apps, such as games consoles, AppleTV, or other streaming devices.