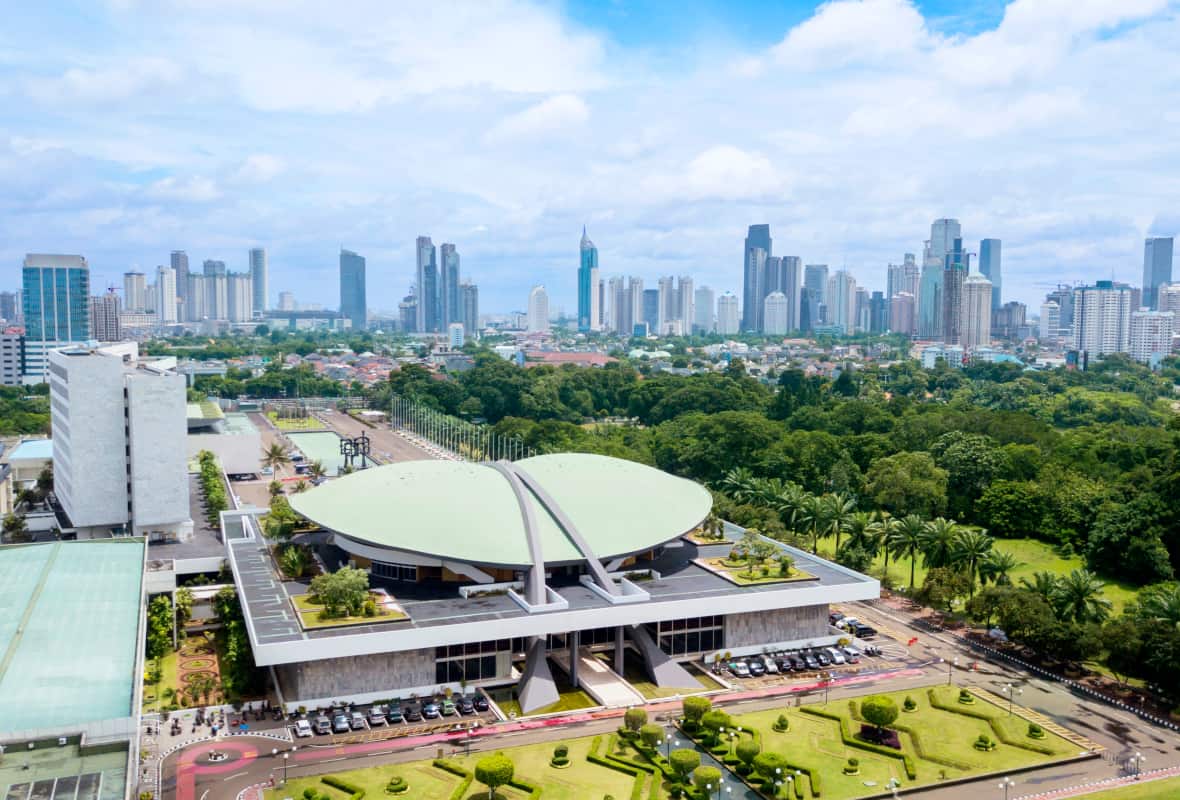 UPDATE July 8 16:46 UTC: According to Kompas, the Indonesian Ministry of Communication and Informatics’ Director General of Informatics Applications Semuel Pangerapan said that VPNs must now be licensed and those that are not will be blocked by the Ministry.

According to Indonesian news site Tempo.co, the nation’s Ministry of Communications and Informatics (Kominfo) is assessing the possibility of introducing permits for VPN services in order to regulate the industry within the country.

Indonesian citizens have been known to use VPNs – particularly free services – during times of heightened internet censorship, such as last month when the government blocked social media platforms during election unrest.

Following the restoration of social media access, Indonesia’s Minister of Communications and Informatics Rudiantara instructed citizens to uninstall VPNs, and the ministry looks to be cracking the whip on VPNs once more.

Rudiantara cited the untrustworthiness of VPN services as his reason for urging Indonesians to uninstall the apps from their mobile devices and other gadgets. He said that citizens should do so to “avoid the risk of monitoring, collection and piracy of their personal data.”

When using a VPN you entrust the VPN service with all your internet traffic, and while the best VPNs effectively safeguard users’ personal information, there are many free VPNs available for download on app stores that put users’ personal data at risk.

Some free VPN services contain malware and suffer from security flaws, while others sell user information to advertisers or even hand it over to mainland China.

While the new move to regulate VPN services in Indonesia seems to be an effort to protect citizens from the risks of free VPNs, the government’s motives may be more sinister than it first appeared.

The discussed legislation has the potential to allow the Indonesian authorities to abuse their power over citizens’ privacy and online freedoms by only granting permits to VPN services the government have control over.

In other high-censorship countries like China and Russia, only government-approved VPNs are permitted to operate in the country. These VPN services must log detailed user information and browsing habits, while blocking state-banned content, turning them into just another agent for government censorship and surveillance.

Head of Research at Top10VPN.com Simon Migliano says that the responsibility of VPN service regulation should fall to app stores, not government bodies: “As gatekeepers of the world’s biggest app marketplaces, it should be Google and Apple setting the standards here,

“It doesn’t add up for the instigators of censorship to be the ones licensing the very services that the people need to circumvent the restrictions.”

The proposed law is currently under review and the communications ministry has not yet revealed a timeframe for when a decision will be reached.