"Wow, you really should use VPN," says Mozilla CEO 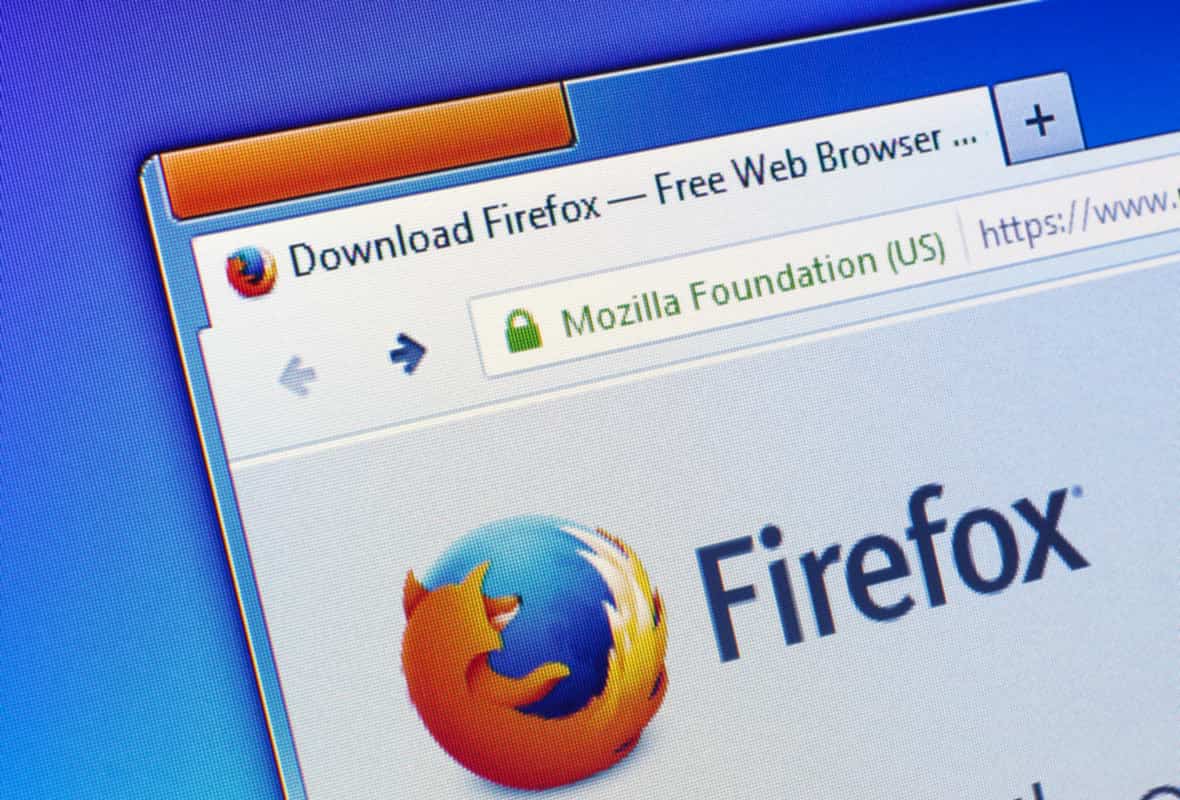 Web browser Mozilla Firefox is continuing its advocacy of VPNs by releasing a privacy-focused premium Firefox that features an integrated VPN.

Last October, Mozilla Firefox partnered with ProtonVPN, which stated that “Mozilla’s principles and values align closely with our own.” Now, Mozilla is planning to offer its own VPN bandwidth, both in a free version of its browser and in a paid one, billed monthly.

In an interview with German outlet T3N, Mozilla CEO Chris Beard said: “We’ll offer a solution that gives us all a certain amount of free VPN bandwidth and then offer a premium level over a monthly subscription.”

Providing an example of the benefits of a VPN, Beard went on to say: “We can tell if you’re on a public WiFi network and want to do online banking and say, ‘Wow, you really should use VPN.’” Public WiFi can be a security nightmare that a VPN goes a long way in protecting you from.

It was also suggested that, alongside a VPN, the premium version will feature secure cloud storage options.

Pricing is unknown at this point, as is the VPN bandwidth limit for the free version, but Beard made clear that all features as they currently are will continue to remain free while, at the same time: “We want to add more subscription services to our mix and focus more on the relationship with the user.”

While there has been no official announcement for Firefox Premium, this is a very strong indicator for a VPN-integrated browser from Mozilla. In January, Mozilla released Firefox 65 which featured improved online privacy controls to better manage what kind of information you share.

By releasing a browser with an integrated VPN, Firefox is clearly working to build a reputation as one of the most privacy-friendly on the market. In a time of data breaches and intrusive snooping, this will likely generate significant appeal.

This new version of Mozilla Firefox is scheduled for release this fall, in October. It’s currently unknown if the VPN functionality will be provided by a third-party provider or created in-house by Mozilla. We have reached out to Mozilla for comment.