Android users can now sign up and be a part of the world’s first decentralized blockchain VPN. 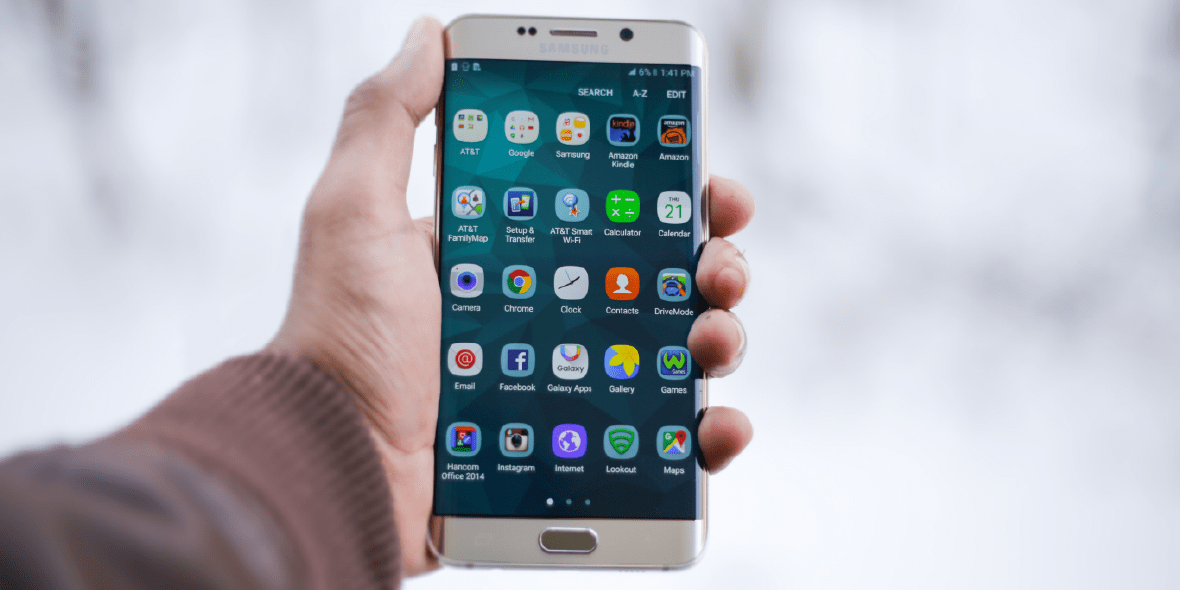 Mysterium VPN will be the first app of its kind on the Google Play Store, as the company moves one step closer towards its goal of providing a secure, decentralized VPN solution for all major platforms.

Those looking to download the Android app can now do so – you can also volunteer to become a tester or VPN exit node. All of the details regarding this can be found on Mysterium Network’s website.

An iOS app is due for release in early 2019, so iPhone users don’t have too long to wait. It’s also available to download on Microsoft Windows and MacOS, but these are both still in the Alpha stage of testing.

Established in 2017, Mysterium Network is an open-source, crowd-funded organization that aims to promote privacy rights, internet freedom and basic political liberty around the world.

It operates a decentralized VPN, which offers several advantages over traditional, centralized VPN services. The main difference is that your web traffic data is distributed across the entire network rather than to one single node, making it impossible for your online activity to be tracked.

This means that if government authorities or law enforcement agencies were to contact Mysterium VPN in an attempt to obtain your confidential data, there would be absolutely nothing to show them.

Another major advantage is that the focus is on the end user – you – rather than on company shareholders, as is unfortunately the case with so many VPN providers on the current market. It also operates on a pay per use model, meaning you can scale your bandwidth speed (and cost) up or down, depending on your needs.

The network is still very much a work in progress, but by 2020 Mysterium hopes to create a “distributed, trustless and sustainable network by decentralizing core infrastructure components”. You can take a look at its plans for the next few years here.

The software is currently powered by the OpenVPN protocol, but there are plans to integrate the increasingly-popular WireGuard in the future, as this is thought to provide an even higher level of security.

Robertas Višinskis, founder and CEO of Mysterium Network believes that ISPs “have become unhinged in their objective to monitor, track, and profile ever user across the internet”, and that is what makes the need for a VPN so apparent.