VPN service provider ProtonVPN has added new servers in Estonia, while beta program users can now use OpenVPN via its Android app 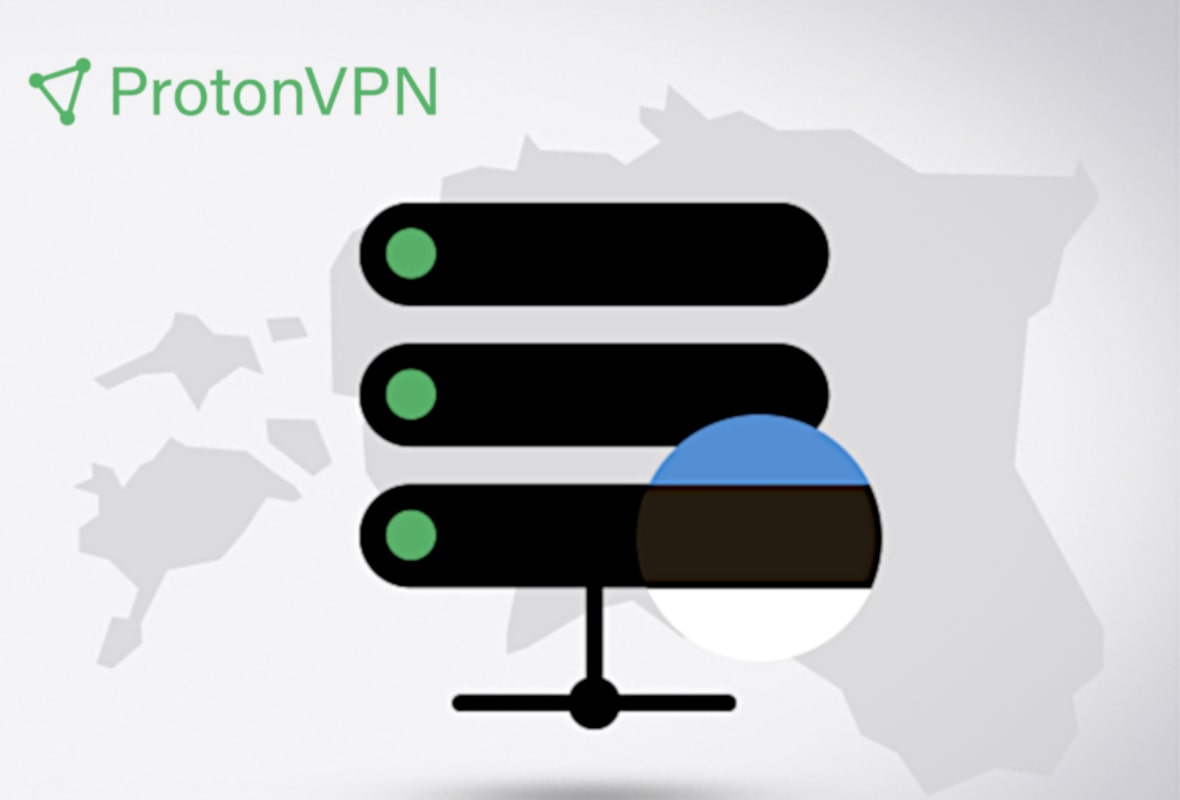 ProtonVPN has announced that it has added eight new servers in Estonia.

These additions bring the total number of countries in ProtonVPN’s global network to 34.

Located in the capital city of Tallinn, these servers give users in Eastern Europe and the Baltic countries access to more nearby options, which will positively affect the speeds they experience while using the VPN service.

In the blog post announcing the recent installations, ProtonVPN explains:“Each new server we install increases our capacity for new users and improves service for our current users.”

While the new Estonian VPN servers are not available to free subscribers, those on the Basic paid plan can connect to ‘EE#1-3,’ and those on the Plus and Visionary plans to ‘EE#4-8.’

According to the 2018 Freedom on the Net report by Freedom House, Estonia is “free” and “continues to respect internet freedom, with very few restrictions.” It’s also a “world leader on e-governance and cybersecurity.”

Nevertheless, these new servers allow Estonians to further protect their online data from hackers and snoopers, while aiding those in nearby countries with fewer digital rights and privacy – like Russia – the opportunity to browse the internet freely and safely.

Estonians who are traveling abroad can use ProtonVPN’s new servers to access local content quickly and securely.

ProtonVPN makes a habit of asking users where they would like to see servers installed in the future through its annual VPN server poll.

The results of the most recent poll, which were published on ProtonVPN’s website in July 2019, showed that 351 users voted to see servers installed in Estonia, while Mexico came out on top with 428 votes.

In recent months, ProtonVPN has expanded its server network to Bulgaria and Russia, and hopes to install even more servers in the near future in order to continue its “aggressive expansion.”

In addition to the new servers, ProtonVPN also announced support for the OpenVPN protocol within its custom app for Android devices, a feature which is currently reserved for members of ProtonVPN’s Beta Program.

OpenVPN, which supports both UDP and TCP, is the industry gold standard of VPN protocols, offering the best balance between performance and privacy.

ProtonVPN says: “OpenVPN provides much more stable and reliable connections and can effectively avoid most blocks placed on VPNs by networks or Internet service providers.”

While joining the Beta Program will grant users early access to product updates and releases, they should be aware that beta versions may suffer from usability and security flaws as they are not a final product.

If you’d like to know more about ProtonVPN you can read our independent review of the VPN service here.