The third largest telecom operator in the country seems to be actively blocking access to various VPN and proxy websites, going against India’s net neutrality laws 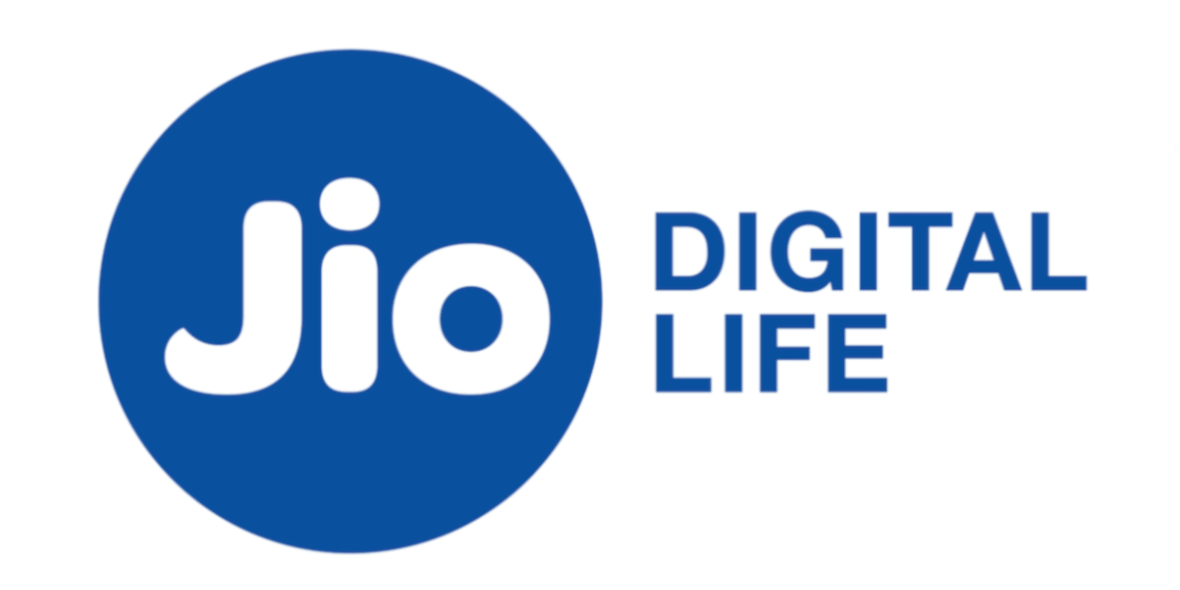 On January 3rd, Indian Reddit users started to complain that they couldn’t access certain VPN and proxy websites through mobile carrier Jio, which claims to have a subscriber base of over 250 million.

According to Indian news website Quartz, at least seven websites of this nature have been blocked by the telecom giant. These include Hide.me, VPNbook, Hidester, Kproxy, Proxysite, Proxy.toolur, and Megaproxy.

One Reddit user branded the blocks as “moral policing”, while another wrote that the country is “going back to the dark ages”.

Using VPNs and proxy sites is not against Indian law, but Jio’s censoring of them could be. According to Quartz, the blocks violate India’s net neutrality laws, which state that ISPs must treat all internet traffic equally.

There are currently no reports suggesting that other mobile networks in the country are undertaking the same measures as Jio. Quartz successfully accessed the above sites through Vodafone, Airtel, Spectranet, and ACT.

This could mean that Jio is blocking the sites without government pressure to do so, said Apar Gupta, executive director of Internet Freedom Foundation (IFF), a New Delhi-based digital rights organization.

He went on to say that the “duty of an ISP not to interfere with the access choices of an end user,” echoing concerns about net neutrality.

Jio’s blocks come just months after the government’s attempts to ban access to pornography. On September 27th India’s Department of Telecommunications ordered ISPs to block over 800 websites that it believed to be hosting content of an adult nature.

Indians originally mocked the ban, flooding the internet with satirical memes about its futility. Many turned to VPNs and proxy sites in order to bypass the censorship.

A VPN encrypts internet traffic, hiding your IP address in the process, which allows users to access restricted content. Proxy websites are far less secure as they don’t offer encryption.

The blocks shouldn’t affect those already using a VPN service but may hinder those yet to sign up and download the software. Even then, the aforementioned Reddit thread offers workarounds to the blocks for those who have been caught out by Jio’s restrictions.

If you are planning to travel to India – or any other high-censorship country, for that matter – we’d strongly recommend downloading VPN software before departure.