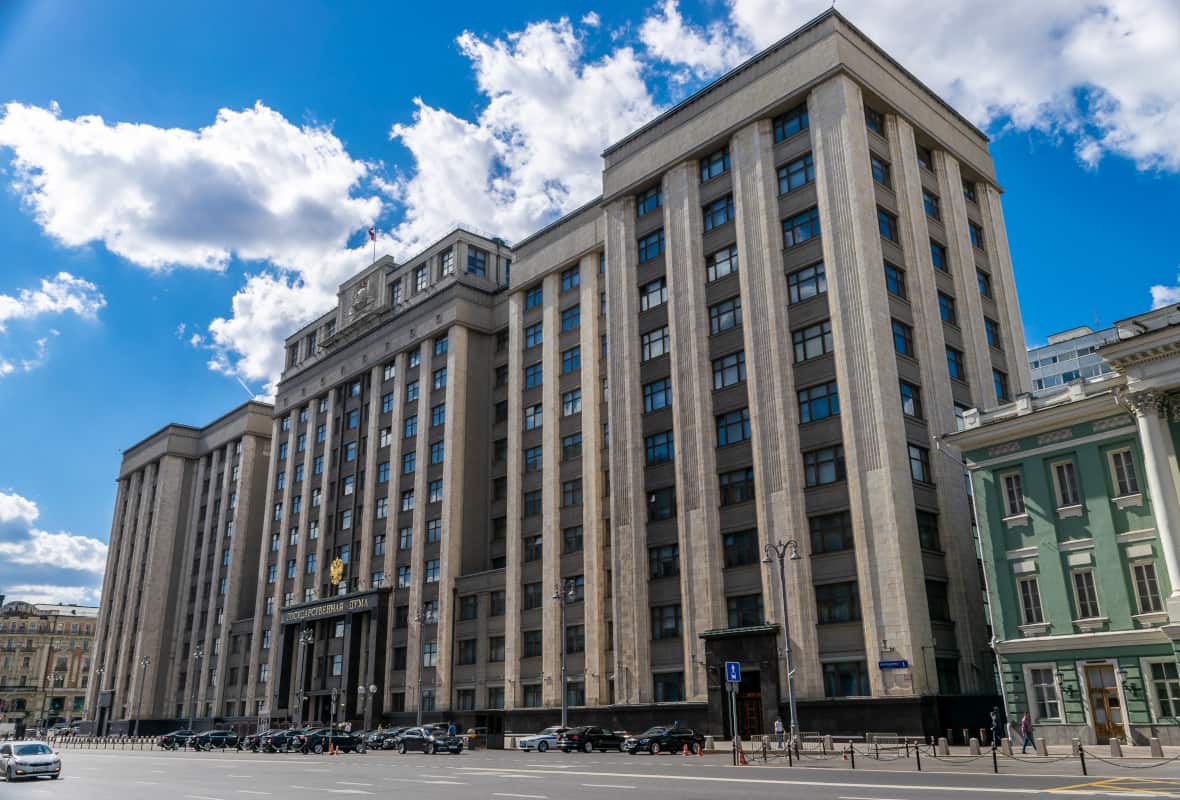 Russia’s lower house of the Federal Assembly (State Duma) has discussed legislation which would fine foreign services up to $77k for not complying with Russia’s strict censorship measures.

The letter asked major VPN providers to sign up to a government system that would require them to share user information with security services and disclose various company details to the Russian authorities.

It gave the companies 30 days to reply, but nine other leading VPN providers refused to comply with the terms outlined in the letter, which means they may face the $77k fines if the bill is passed.

The services at risk of being fined are: ExpressVPN, NordVPN, IPVanish, VPN Unlimited, VyprVPN, HideMyAss!, TorGuard, Hola VPN, and OpenVPN.

Google may also be fined if it too refuses to filter search results for those browsing from Russia.

TorGuard was the first VPN provider to respond to the letter, and chose to withdraw all of its Russian servers from the country. ExpressVPN and NordVPN removed their Russia servers soon after, and IPVanish, VyprVPN, VPN Unlimited, and OpenVPN openly rejected Russia’s requests on their websites.

In addition to the fines, the VPN services may be blocked by the Russian ISPs, a move akin to what regularly takes place in China.

“The law says unequivocally if the company refuses to comply with the law – it should be blocked,” said Aleksandr Zharov, head of Roskomnadzor. He confirmed that the blocks would be complete within a month.

It’s unclear how Russia will enforce the blocks, and it’s unlikely that it will be able to stop all VPN services from working in the country. Even China, a nation with one of the most robust firewalls, fails to block all VPNs.

ExpressVPN, NordVPN, and VyprVPN – all of which are on Russia’s blacklist – come with these tools and are able to get through the Great Firewall of China, so it’s possible they’d still be able to operate successfully in Russia despite attempted blocks.