The providers in question have up to 30 days to comply with local laws before being blocked. 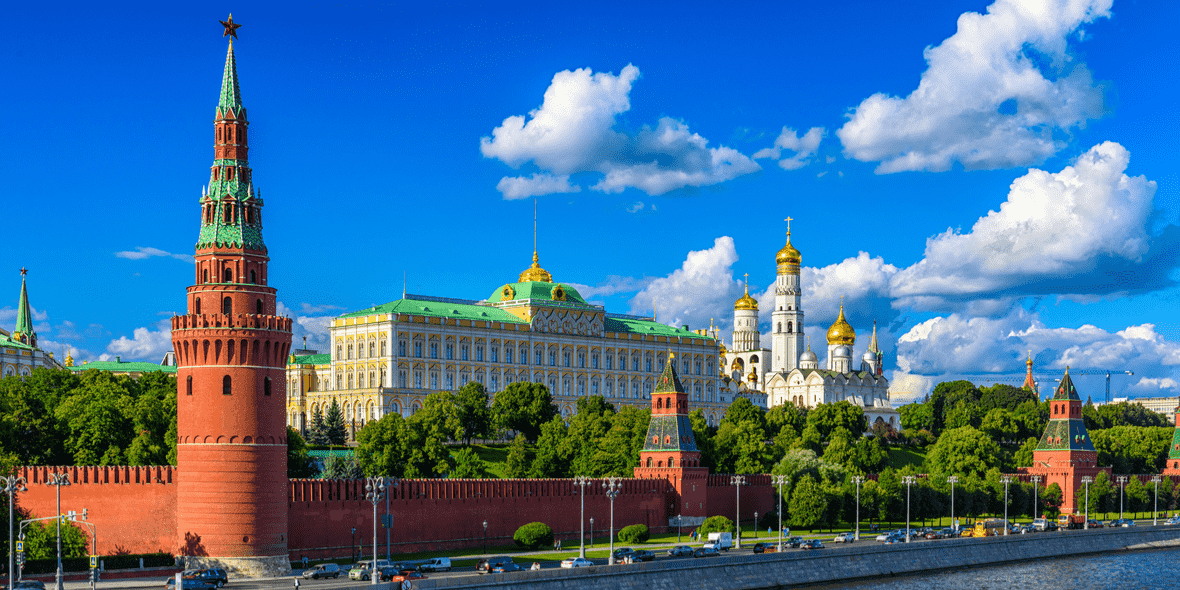 The Russian government’s internet censors have contacted 10 leading VPN providers and demanded that they comply with local censorship laws or face being blocked. The country has recently massively stepped up its efforts to eliminate any sort of anonymous online traffic, particularly VPNs.

Roskomnadzor, the executive body responsible for overseeing the media in Russia, said on Thursday 28 March that it sent letters to all 10 VPN providers in question. They have up to 30 days to begin blocking sites on the country’s national blacklist before any action will be taken.

TorGuard was also contacted and pulled its VPN services from Russia with immediate effect. In a statement released on its website it stated it has “wiped clean all servers in our Saint Petersburg and Moscow locations and will no longer be doing business with data centers in the region.”

It goes on to say it has not “disclosed any information to the Russian authorities” and clarifies that “this removal of servers was a voluntary decision…no equipment seizure occurred.”

The demand sent to TorGuard and the other nine VPN providers also requires them to hand over various pieces of information to Russian authorities, including details of their operators and places of business.

The notice states that foreign companies are required to disclose the full entity name, country of residence, tax number and/or registration number, postal and email address details, along with other information.

In order to comply with Russian law, the VPN providers on the list will have to sign up to a government system that allows them to share user information with security services. All major Russian search engines such as Yandex, Mail.ru and Rambler already comply, but when Google refused it was only fined 500,000 rubles (just under $8,000) by Roskomnadzor.

Simon Migliano, Head of Research at Top10VPN.com, believes it’s “highly unlikely that the VPN providers will comply with Russian demands”, and states that many will “risk the ban and rely on their ability to outsmart the Russian censors” – a situation reminiscent of that currently happening behind the ‘Great Firewall’ of China.

There’s no way of telling what the providers in question will actually do until they release further information, but we will keep you updated on the matter as it develops.