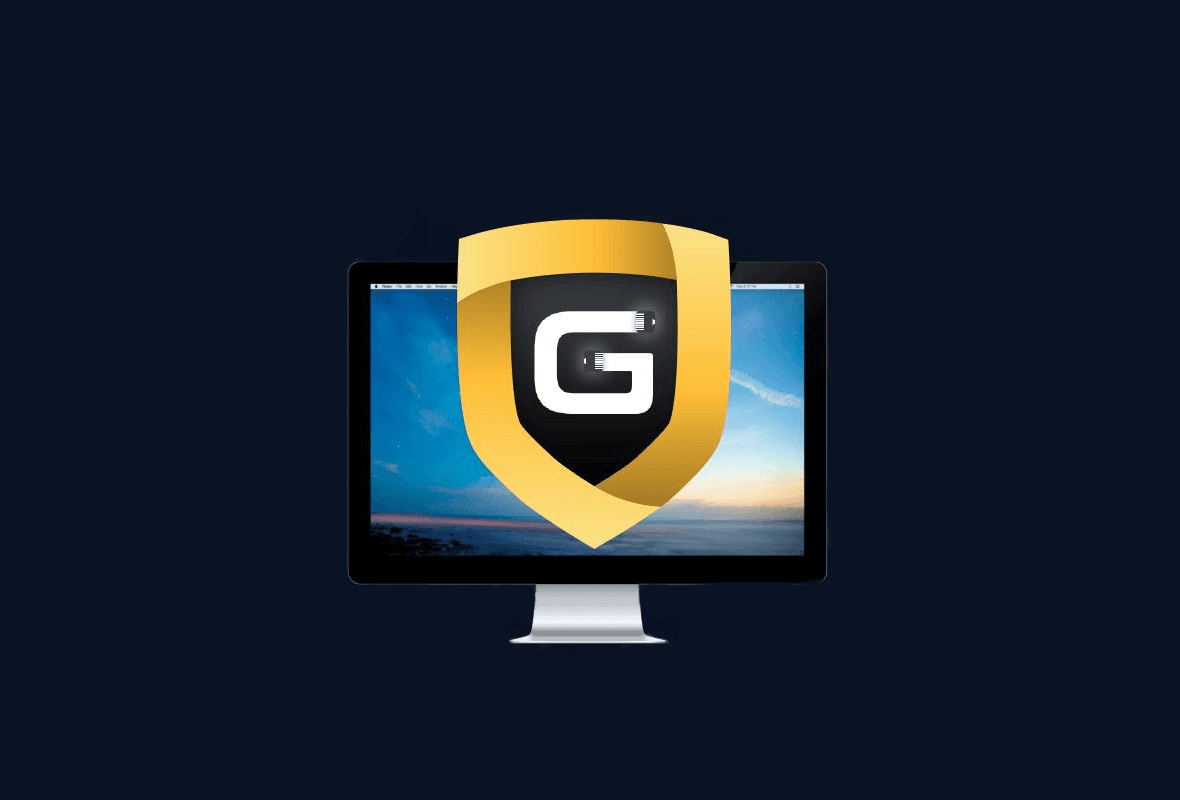 StrongVPN has launched support for the new VPN protocol WireGuard, and it’s available to users across five popular OSs through manual configuration.

Paying StrongVPN subscribers can now use the WireGuard VPN protocol, which is still in the development phase, on their Windows, MacOS, iOS, Android, and Linux devices.

StrongVPN introduced the new VPN addition in a blog post on September 5, saying: “We’re thrilled to announce the addition of WireGuard VPN, the newest protocol to enter the VPN scene,

“WireGuard is designed as an easier, faster, and more secure option than its predecessors. And now, with your StrongVPN account, you’ll be able to connect with this advanced new VPN protocol.”

StrongVPN cites various advantages to using the WireGuard protocol over other well-established protocols, such as faster speeds, increased performance, higher levels of security, and improved battery life of mobile devices.

“Making sure our customers stay protected with the ultimate speed and security is our priority. With WireGuard as our newest protocol option, you’ll enjoy browsing online with complete confidence in the quality of your VPN connection,” says the blog post.

However, WireGuard has not been tried, tested, and audited to the same degree as industry standards like OpenVPN.

The official WireGuard website explains that it is “currently under heavy development” and says that the team is “working toward a stable 1.0 release.”

OpenVPN + OpenSSL is made up of around 600,000 lines of code, whereas WireGuard relies on just 4,000. This will make WireGuard much easier to implement and audit for security vulnerabilities.

StrongVPN is offering a beta version of the WireGuard protocol in order to get user feedback about its performance.

Currently, there are no WireGuard setup instructions available on StrongVPN’s website but they are due to be published within the next few days.

StrongVPN is one of a handful of VPN service providers to introduce support for the WireGuard VPN protocol in recent months.

NordVPN, Mullvad, IVPN, and AzireVPN all currently offer WireGuard support, whether through manual configuration or natively within their VPN apps.