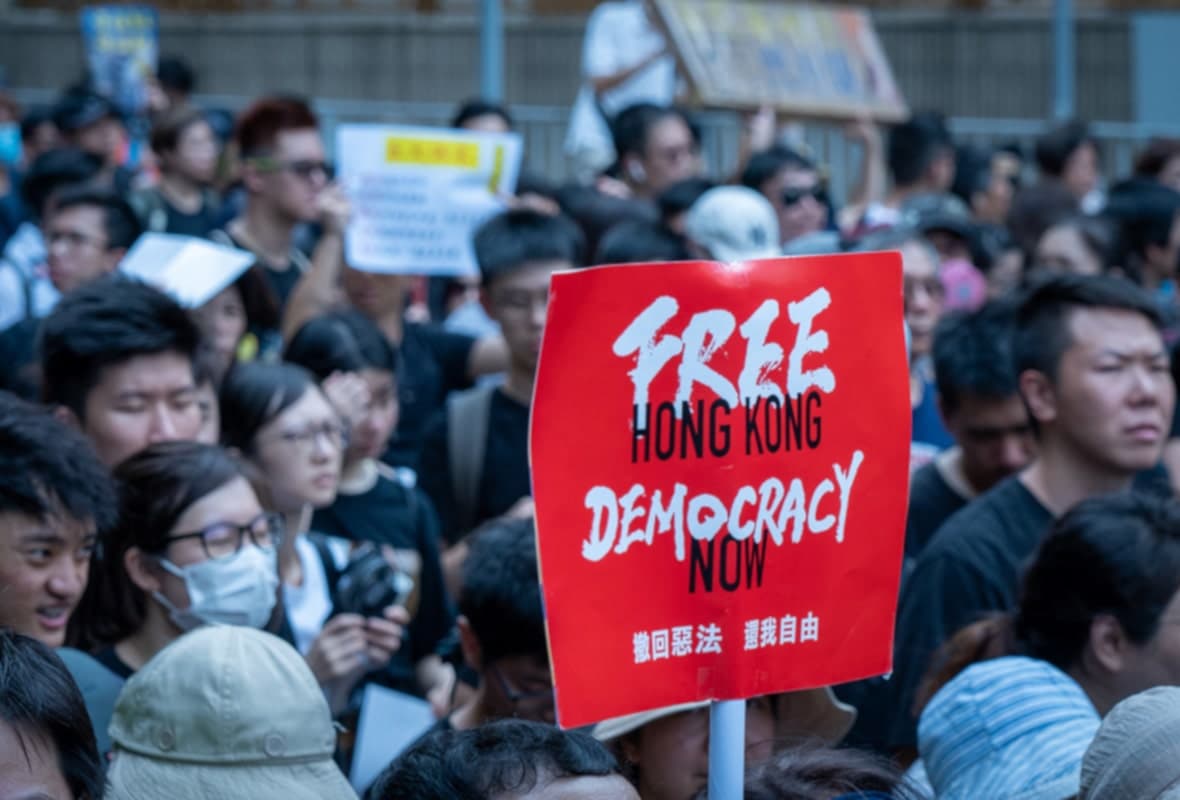 UPDATE 12 September 08:50 UTC: Private Internet Access says that it has managed to unblock its servers in Hong Kong once more, and service has resumed as usual.

Our story as originally published follows below.

The popular VPN service Private Internet Access has been blocked from use in Hong Kong since September 7.

Plans for ISPs to shut down internet services and apps being used by protesters were revealed last week. Hong Kong Chief Executive Carrie Lam hinted that the authorities may block apps and services by executive order called the Emergency Regulations Ordinance.

These sweeping powers now seems to be in effect, with Private Internet Access users in the region reporting that they are either completely unable to connect to the internet or are blocked from visiting websites by their ISP.

In a statement, Private Internet Access said: “Private Internet Access believes in an open internet that is accessible by all. We entirely condemn the blocking of VPN services, or any apps at all, in Hong Kong and are actively searching for solutions to continue providing our services to the Hong Kong internet users that depend on an open internet to continue their freedom of expression.”

Hong Kong has a separate jurisdiction to China as a special administrative district and its internet is much freer. Many VPN providers reroute Chinese internet traffic through Hong Kong because of its far more lenient laws.

The tensions and conflict erupting in the city began with the Chinese Communist Party acquiring further and further political influence over Hong Kong. In response, many protesters began to take to the streets in order to reject the influence coming from Beijing.

ISPs are likely to be taking orders on this censorship push from the Hong Kong authorities, who themselves are getting orders from Beijing, in order to disrupt organization efforts and crackdown on dissent in the city.

It currently appears that Private Internet Access is the only blocked VPN, but it is highly likely that more bans and restrictions of VPNs will follow (its notoriously difficult to find ones that work against China’s censorship apparatus), as will internet services more broadly, such as messenger apps.

With Private Internet Access now blocked, this marks a significant moment for internet freedom in the region, with China’s spectre of internet restrictions – known as the Great Firewall – now spreading over the people of Hong Kong.