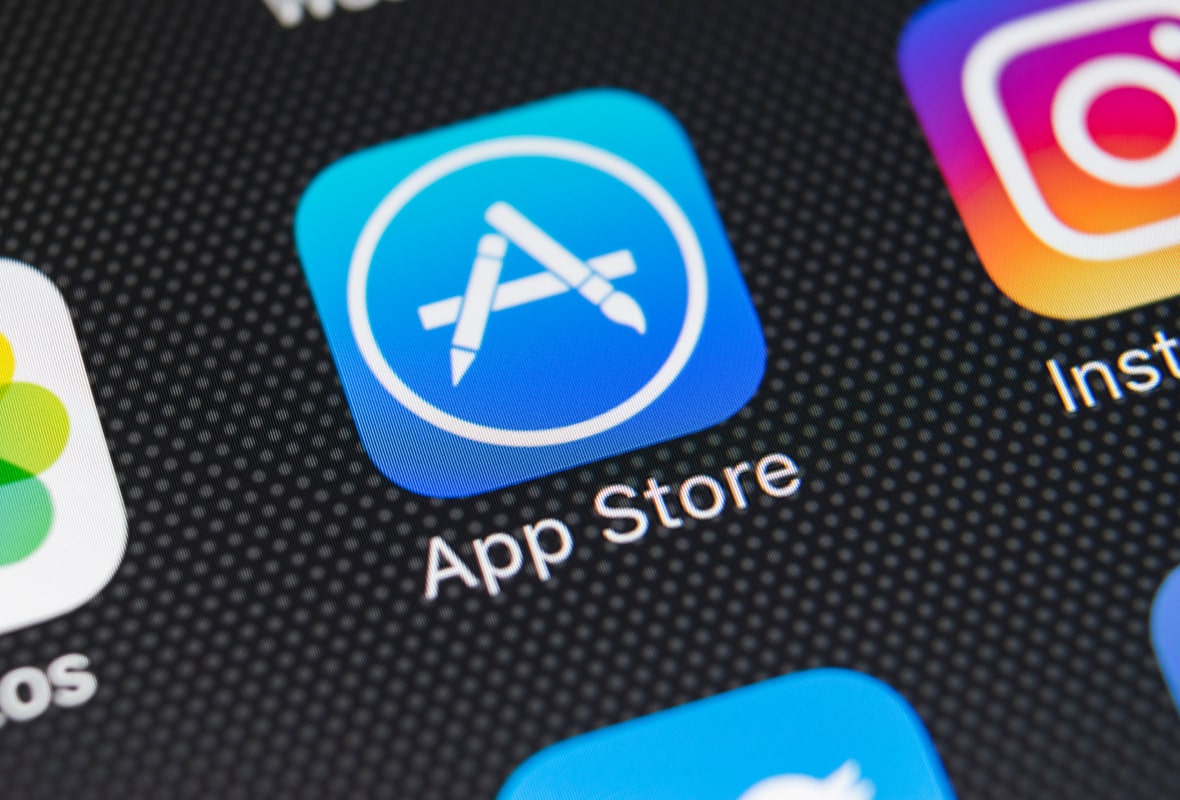 WireGuard is a free, open-source VPN protocol that aims to provide a simple, highly effective VPN solution without the complex setup that often comes with traditional protocols such as IPsec or OpenVPN.

Following the success of the WireGuard apps for Android and iOS devices, on 16 February the developmental team announced both an initial version of WireGuard for macOS and also an app in the Mac App Store. The app utilizes Apple’s Network Extension API to provide native integration into the operating system’s networking stack.

Previously, it was possible to use WireGuard on macOS, but only if you installed certain tools before using a command line in the Terminal to establish a secure connection. The app makes this a great deal simpler, appearing as a drop-down menu in the Finder toolbar and allowing you to easily manage your tunnel and VPN settings.

An email thread released by WireGuard’s original author, Jason Donenfeld, reveals that getting the WireGuard app onto the Mac App Store hasn’t been easy, calling it a “stressful saga” involving “rejections, appeals, and eventual acceptance”. He says that the user experience of this app should be excellent compared to the current CLI integration, though.

In order to use WireGuard to establish a VPN connection you’ll still need to use a VPN provider that supports it, although these are growing in number. Currently it can be used with AzireVPN, Mullvad and IVPN, with a handful of other providers (including Private Internet Access) investing in it in recent months. ProtonVPN has also advocated for continued research and development, implying a possible future investment.

According to WireGuard, there is a Windows client in the pipeline, which Jason Donenfeld states will have a very similar interface to the recent Mac release. The process could take a little longer though, as they’re writing a completely new driver to provide a faster, safer experience. Wireguard asks for “a bit of patience” while it gets things completely polished, and asks for people to get in touch if they’d like to help with the project.