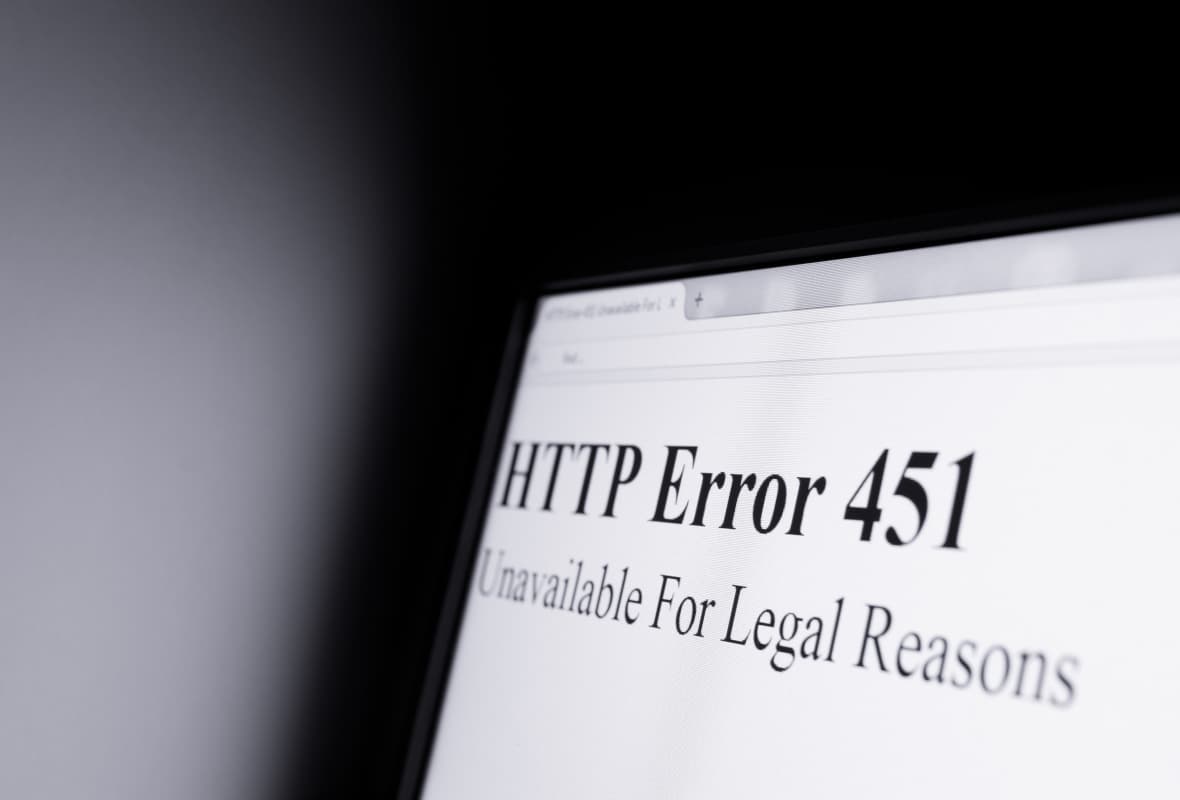 In a recent blog post on its parent company site, Golden Frog, VyprVPN pledged to tackle Chinese censorship, stating that tighter state controls have “motivated us to step up our own efforts so that we can better meet the challenge of circumventing their internet censorship.”

In order to do this, VyprVPN has announced “new obfuscation protocols for existing and new platforms, including iOS.”

However, the details of these new obfuscation protocols have not yet been revealed.

VyprVPN is one of our foremost recommendations when it comes to bypassing censorship, even in China.

China maintains one of the strictest censorship regimes in the world, filtering content through a regulation system known as the Great Firewall of China. Bypassing this censorship is often the test of a great VPN, as not many can do so anymore.

VyprVPN already provides a self-authored protocol known as Chameleon, a highly effective tool for masking your activity from censorship measures, available on every server the VPN service offers.

VyprVPN went on to state: “We are focused on maintaining a functional service by making sure that at least one platform is always operational for China.”

Many VPN services fail to be reliable when it comes to internet access in China, so VyprVPN’s commitment to assured access will please visitors and residents of China alike.

VyprVPN also recently dismissed compliance requests from Russian authorities, saying: “We will not cooperate with the Russian government in their efforts to censor VPN services.”

All this tough talk sounds very positive, but it remains to be seen exactly what new measures VyprVPN will be rolling out to back up its promises.