VyprVPN 3.0 app made available on iOS, with other platforms soon to follow 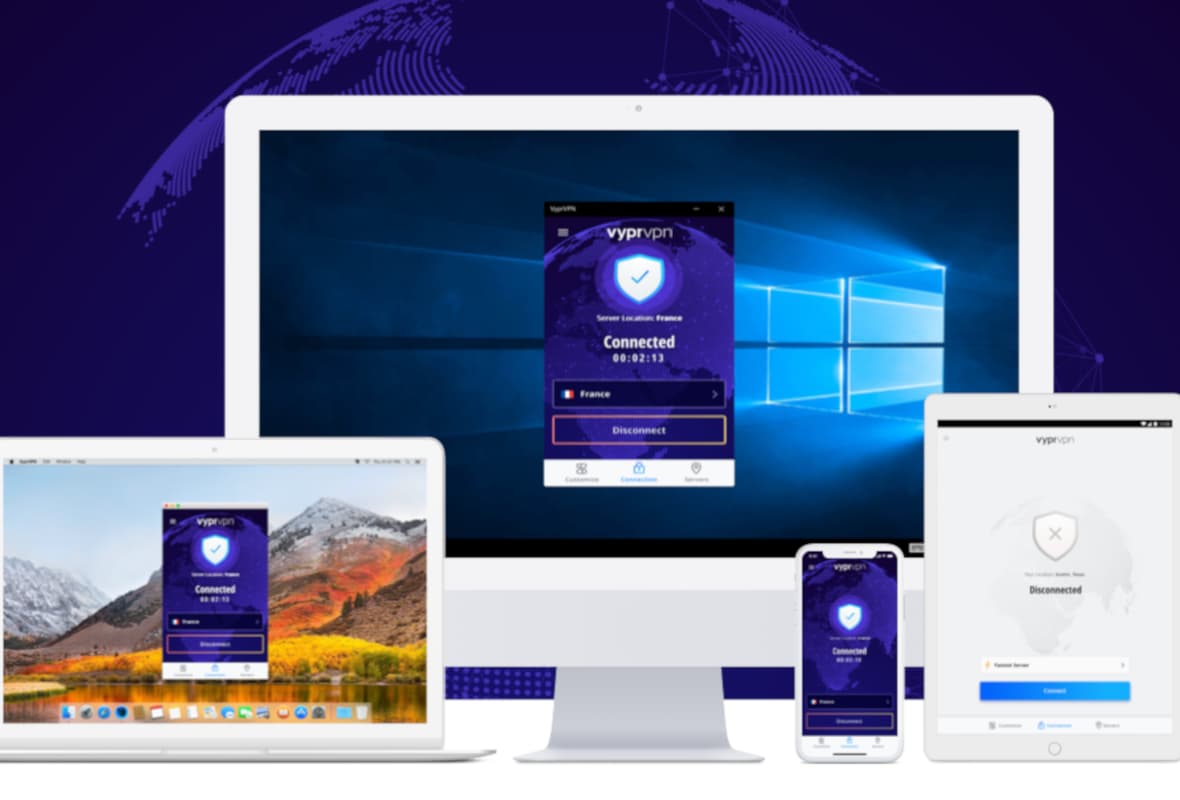 VyprVPN has revealed a brand new app design. Broadcasting the news on a new blog post on June 6, the new look app aims to address the inconsistency across devices and make it even easier to use.

In our VyprVPN review, we described the app as “a breeze to use.” For its new look, VyprVPN said: “We wanted to remain true to the one thing users said most – VyprVPN is easy-to-use.”

To do this, VPN servers will be made much easier to locate and select. Users will also be given the ability to customize VPN connections from a dedicated menu, and the new design will remove app clutter and simplify features that make them easier to find, customize and understand.

However, we also found the mobile app to be “fiddly” in comparison to its sleeker desktop app. It looks as if this critique has been acknowledged, with VyprVPN stating it “lacked a consistent experience across all devices,” and that, with this new app, it wants to create “a unified app experience.”

VyprVPN is keen to express its openness to customer feedback in order to constantly improve its VPN user experience, suggesting: “Our Product and Design teams will start listening all over again. We’ll gather more feedback, analyze what’s working and what isn’t, and continue to make improvements.”

These new changes are stated to be a result of an intensive survey of feedback from “app reviews, forum discussions, user interviews, surveys, usability testing, and customer support issues” as well as VyprVPN 3.0 prototype testing

VyprVPN 3.0 will be made available on iOS, although this platform-exclusive update seems to contradict the ambition for a universal, consistent VyprVPN experience. VyprVPN promises to release it for other platforms “soon”.