We tracked Google web searches to delete Facebook in 255 locations across 17 countries over 12 months and found huge spikes in the weeks following the privacy scandal. 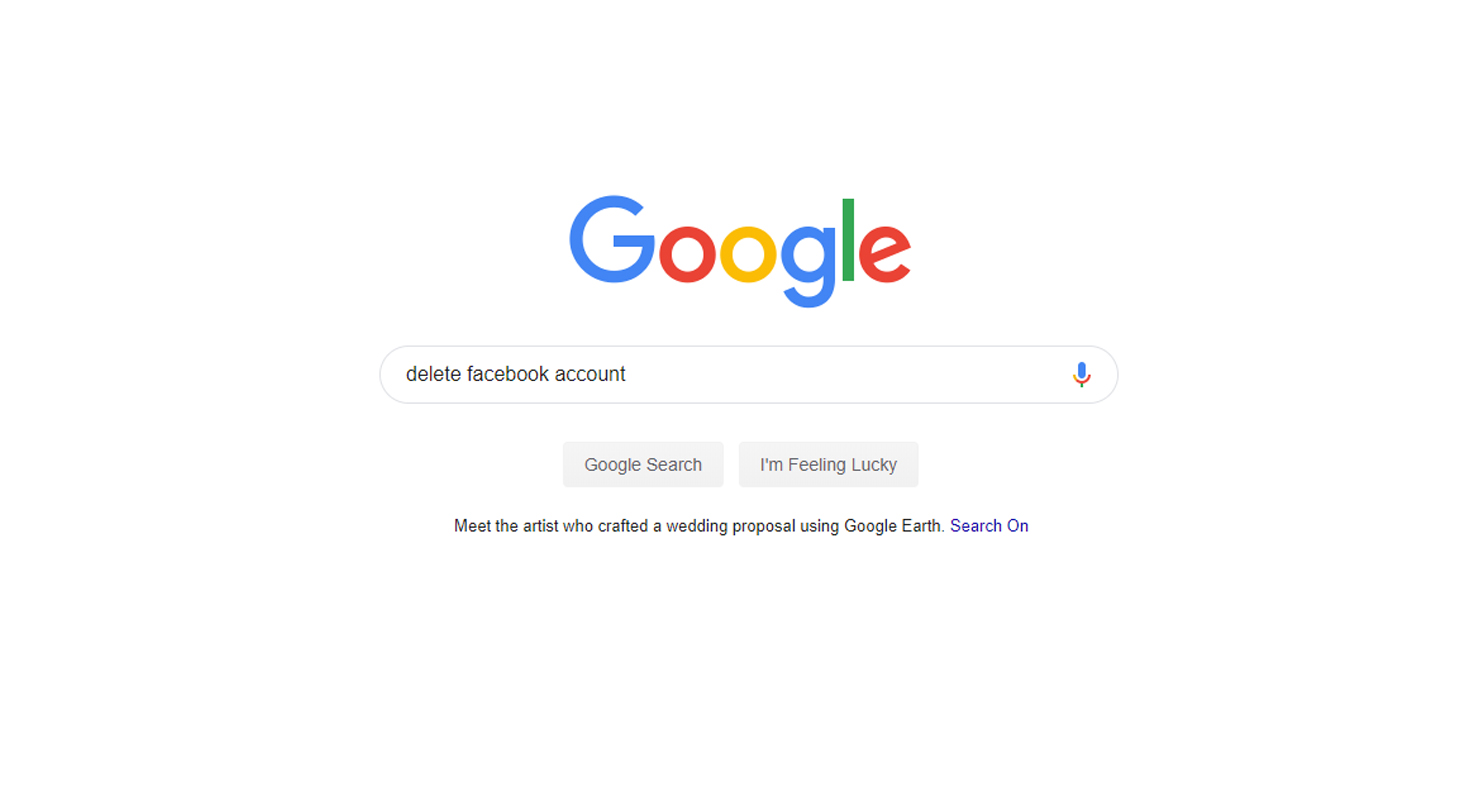 Our new global study of web searches for “delete Facebook account” and closely-related terms in 255 locations across 17 countries confirms the severity and immediacy of the backlash against the social network.

This has been most strongly felt in the U.S., Canada, UK and Australia following the revelations about expansive data mining that were alleged to have influenced the US election and Brexit.

The above table shows the 10 countries with the most Facebook users whose data was shared without their consent, ordered by the increase in searches for “delete facebook account” queries in March 2018 compared to the average of the previous 12 months.

The full study includes our calculations for the increase in such searches in 255 locations across 17 countries, including comprehensive state- and city-level breakdowns for the United States.

A clear pattern emerged in our research: Facebook users in English-speaking countries are actively looking to quit the social network in great numbers while users from other affected nations seem far less concerned.

Despite being the second and third most-affected countries respectively, the number of people making this Google search in the Philippines increased by just 22% and actually decreased by 8% in Indonesia. Facebook users in Mexico (6%) and Brazil (3%) appeared barely concerned at all while searches in ninth most-impacted nation Vietnam rose by a mere 20%.

There was a mixed reaction among the European countries with the most impacted Facebook users. While it’s not unexpected that privacy-conscious Netherlands (61%) and Germany (47%) experienced the biggest increases in delete Facebook searches, it is surprising that the jump was not as high as in the English-speaking countries. To put that in perspective, there were almost the same number of people affected in Germany as in Australia, yet with only half the increase in searches.

At the the other end of the spectrum in Europe, Facebook users in Italy (14%) and France (15%) were indifferent despite over 200,000 people affected in each country.

Eighty-seven million Facebook users around the world had their details shared with data analytics firm Cambridge Analytica, by the social network’s own admission,[1] with over 80% of them (70.6M people) in the US.

More than a million people in each of the UK, Indonesia and the Philippines were also affected.

Hundreds of thousands of Facebook users in each of Australia, Canada, Mexico, India, Brazil and Vietnam also had their personal information harvested.

We wanted to investigate how Facebook users in these countries immediately reacted to the negative headlines and how many had showed an interest in the relatively extreme action of deleting their Facebook account.

We also analyzed data for the five next most affected European nations, reportedly also confirmed by Facebook,[2] who each had many tens of thousands of impacted users, and New Zealand.

The spotlight on Facebook has understandably been strongest in the U.S., with CEO Mark Zuckerberg even summoned to testify before Congress. The number of searches for “delete Facebook account” rocketed to 1.1 million in March 2018 compared to the 474,000 monthly average of the 12 months prior.

Given the enormity and diversity of the U.S., it’s little surprise that drilling down city-by-city into the 132% increase reveals a very broad range of changes in search behavior. At one extreme, San Francisco, CA, with a 254% increase in searches, and at the other, El Paso (TX) with a comparatively meager 32% jump.

While Californian cities appear most frequently among the locations with the fiercest backlashes against Facebook, at the state-level as a whole it’s Oregon that saw the biggest relative spike in searches in March with a 223% increase. Washington (210%) and Vermont (187%) follow. California wasn’t far behind with a 165% increase and by far the biggest absolute number of US searches by state (155,040) in March.

Of the biggest 30 cities in the U.S., the smallest increases in searches were in Detroit, MI (46%), San Antonio, TX (54%) and Indianapolis, IN (62%). Even these lowest ranked US cities however had bigger increases than most non-English speaking locations.

At the state-level, Mississippi (50%) and Arkansas (68%) lagged far behind the national average.

Top 20 U.S. cities by increased searches. For breakdown of 61 U.S. cities and 50 states, refer to the full data set.

The most intense interest in deleting Facebook in the world has been in Canada. Despite only a little over 620,000 Facebook users in Canada affected by the breach, representing 0.7% of the total 87 million victims, there were 175% more searches in March – around 126,000 – than the previous monthly average of just over 45,000.

In the UK, where more than 1.1 million Facebook users were affected, the number of searches for “delete Facebook account” almost exactly doubled (101% increase) to over 239,000 in March from the previous monthly average of almost 119,000 searches.

The increases were concentrated in the more affluent south of the country with capital London home to the biggest spike in searches (139%), to 38,000 in March, compared to 16,000 monthly average in the 12 months prior. Brighton (129%) and Bristol (111%) were also above the national average.

Birmingham, the UK’s second-largest city, on the other hand, had one of the smallest increases in the country at 43%. The only smaller spikes among the 20 largest UK cities were Bradford (27%), Stoke-on-Trent (31%) and Nottingham (42%).

Due to its relatively small population, Australia was the least affected of the top 10 nations by the breach in absolute terms but still saw a 95% increase in searches for deleting Facebook. In March 2018, there were nearly 81,000 for “delete Facebook account”, up from a monthly average of just over 41,000 in the 12 months prior.

Second largest Australian city Melbourne was home to the biggest surge in searches (129%) with the larger Sydney not far behind with a 115% jump. Tiny capital city Canberra (112%) was the only other location above the national average.

The smallest spikes came in smaller cities that neighbor state capitals: Geelong (54%) in Victoria, Newcastle (55%) and Wollongong (60%), both in NSW.

Top10VPN.com tracked and analyzed Google search queries related to “delete Facebook account” and related terms in 255 locations across 17 countries over a period of 12 months. This global study reveals the percentage change in these web searches in March 2018 compared to the average monthly searches in the 12 months prior. The regional breakdown features the top cities by population in each country.

Full data set covering 255 locations in 17 countries and breakdown by top cities by population. US data includes 61 cities along with state-level data for all 50 states.

Feel free to use the following graphic if you are writing about this study but please link back to this page so that Top10VPN.com is credited for our research.

We are one of the main Virtual Private Network (VPN) review and comparison websites. We test and review VPNs to help our readers be more secure and private on the web. We also educate our audience about digital privacy and security risks, and online censorship, through our independent research.