Top10VPN Reveals Many Popular VPNs Have Links to China 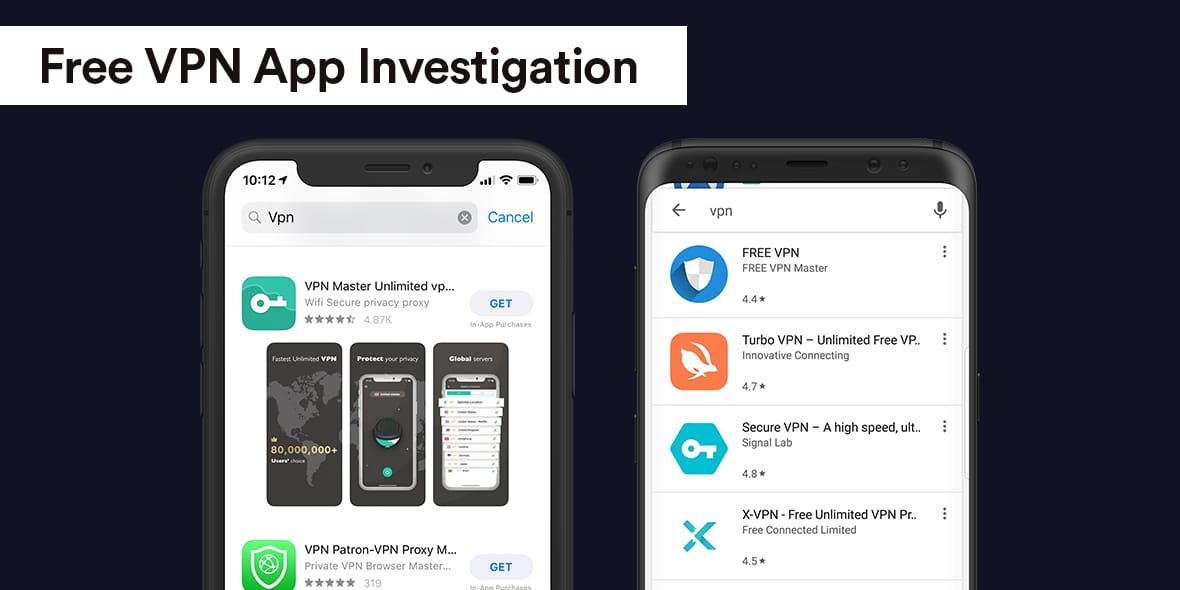 Top10VPN.com’s investigative research team has produced an in-depth study into the most popular free VPN apps – and the results are alarming. You can read the full investigation here.

The most eye-catching figure is perhaps the sheer number of wildly popular apps with suspect links to mainland China – 59%, or 17 of the 30 apps in total. An overwhelming 86% also had privacy policies that we found desperately lacking, be it missing logging details, generic terminology with no VPN-specific terms, worrying data-sharing practices or, in some cases, no privacy policy at all.

The study looked at the 20 most downloaded free VPN apps from both the iOS and Google Play app stores in both the US and UK. Due to overlap this amounted to 30 apps in total, with hundreds of millions of installs between them.

A lack of professionalism was also commonplace with the majority of these 30 apps: 55% of their privacy policies were hosted amateurishly on sites like Pastebin or WordPress, 64% of them had no professional website, and 52% of their customer support emails were ‘personal’ accounts, such as Gmail or Hotmail addresses.

The vast majority of accounts also made themselves very difficult to track down, with no mention of where they are based or incorporated. When pressed for answers, 83% of customer support emails went entirely unanswered.

Simon Migliano, Top10VPN.com’s Head of Research, said: “We found a few apps that explicitly stated that users’ internet activity was logged, which we have never seen anywhere else with VPNs. [VPN] policies usually state that they never log data… We even found that in some cases they stated they would share your data with third parties in mainland China, which is clearly anti-privacy.”

These apps have been downloaded globally, and no one is safe regardless of their real physical location. The information collected, stored, and often shared by these VPNs can contain users’ real IP address, browser logs, device ID, and more.

Links to China should be a gigantic red flag to anyone looking to use a VPN. With a rating of 88 out of 100 in the 2018 Freedom on the Net report, China is the least free country in the world for its netizens. Its government censors the web heavily, actively clamps down on VPN proliferation, and has a stranglehold over user data. Using a VPN connected to China means that your personal data could potentially be seized at any time.

The integrity of your chosen VPN provider is vital. Even if it is incorporated in a digitally free country, an incomplete or invasive privacy policy can mean that you’re as good as surrendering your data to the provider and letting it do whatever it wants with it – for free.

We’ve fully reviewed over a hundred free VPN apps and, at this point, there isn’t any one in particular that offers the ‘complete package’. That said, there are a handful of top free VPNs, albeit with some usage limitations.

If you’re looking to use a VPN to protect your privacy and online security, it’s recommended to research fully independent VPN reviews before installing an unknown VPN service.