Users have been unable to access the site since the evening of Wednesday 20 March. 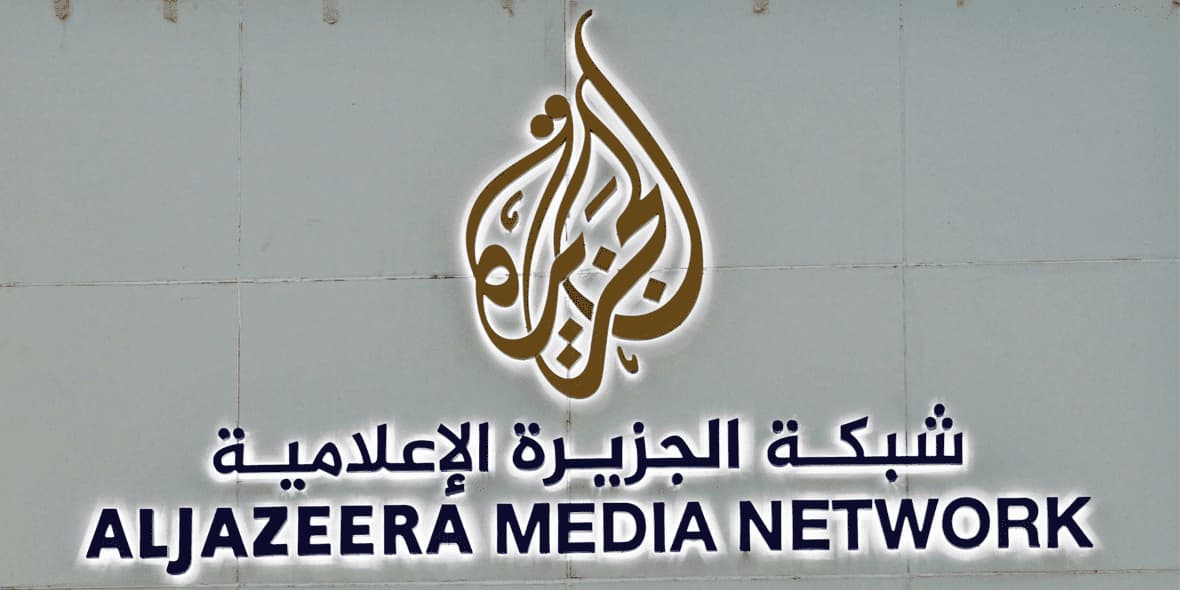 The Bangladesh government has blocked access to Al Jazeera’s English news website. This happened just hours after it published an article exploring the alleged involvement of Bangladeshi General Tarique Ahmed Siddique in the abduction and interrogation of three men in order to settle a business dispute involving his wife.

Siddique is Prime Minister Sheikh Hasina’s security advisor and head of the DGFI (Directorate General of Forces Intelligence), Bangladesh’s military intelligence agency. He is regarded by many as the country’s most senior figure in the security and defense sector, and effectively has the ability to control the armed forces and intelligence agencies.

The article, which was done by Al Jazeera’s Investigation Unit, was published on Wednesday afternoon Bangladesh time, and by Wednesday evening most readers were unable to access the site altogether.

This is likely due to the overwhelming amount of support for General Siddique, most notably from the Prime Minister himself. Bangladesh has recently attracted criticism from human rights groups for its failure to stop the increasing number of illegal, secret detentions, many of which involve opposition figures who end up never being seen again.

Joban, a Bangladeshi news and discussion site, published a summary of the article in Bengali for those who don’t read English. This was also blocked by the government not long after publication.

This isn’t the first time the Bangladeshi government has blocked a foreign news website. In November 2017, Indian news site The Wire became inaccessible following its publication of a story on the alleged role of the DGFI in the disappearance of Dr Mubashar Hasan, an academic and political science teacher.

Despite the government consistently denying that any of the country’s media is restricted, it was revealed in December 2018 that 58 local news websites had been blocked for supporting opposition parties and supposedly publishing “fake and baseless” reports.

In an interview on Al Jazeera’s ‘Head to Head’ programme earlier this month, Gowher Rizvi, foreign affairs adviser to the prime minister, tried to claim that the media in Bangladesh is “free” and “vigorous”. In the same broadcast, Saida Muna Tasneem, the Bangladesh High Commissioner for the UK, revealed that President Hasina is “being criticized left and right” when it comes to the topic of press freedom.

Ali Riaz, a professor of politics and government at Illinois State University, believes that “restrictions on the media and access to cyberspace have become hallmarks of the system of governance in Bangladesh in the past years”. He believes that blocking Al Jazeera “is not the way to respond to these allegations”, calling it “contrary to the democratic spirit…[and] counterproductive”.