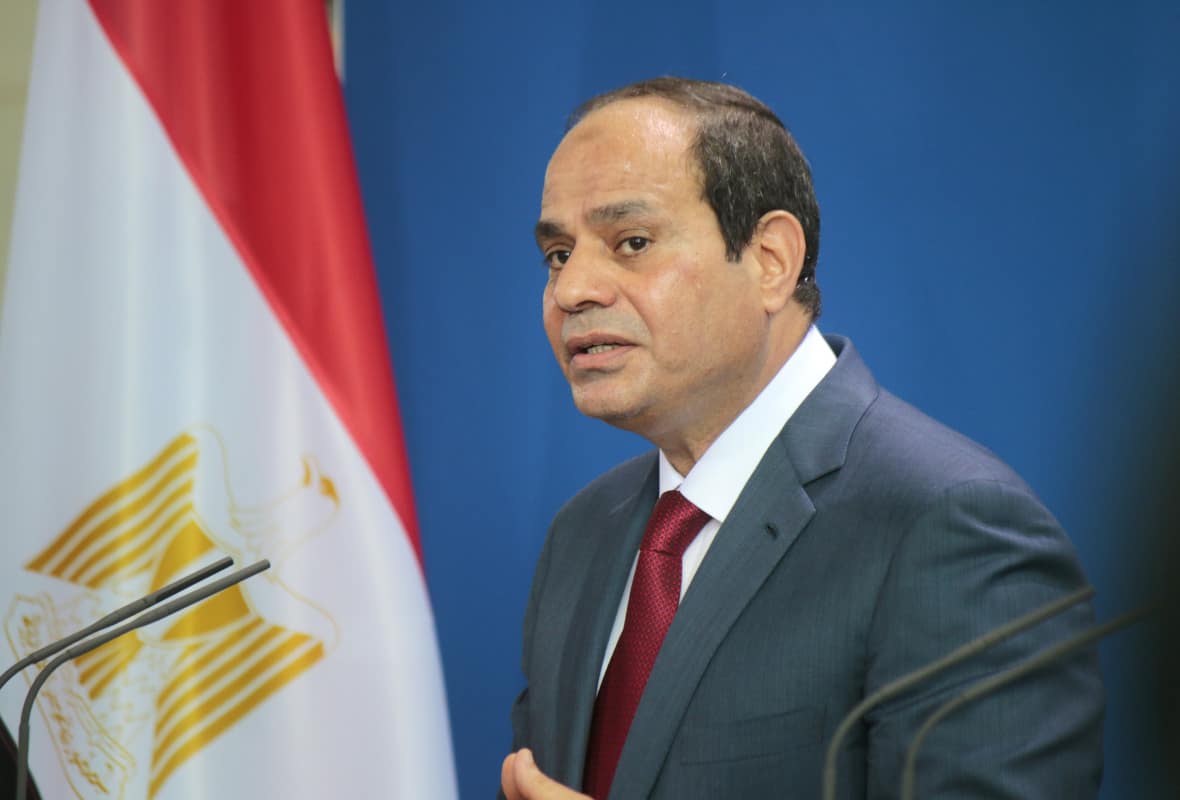 UPDATE, April 18 2019: According to NetBlocks, Egypt has now blocked access to the bitly URL shortening service, which breaks an estimated 37.5 billion web links hosted by the service.

NetBlocks* internet measurement data identified that Egyptian ISPs have blocked 34,000 internet domains in order to put a stop to the recent campaign against government-proposed amendments that could keep President Abdel Fattah el-Sisi in power for another 15 years.

As a way around the blocks, campaigners created mirror sites, which are subsequently being blocked too. Despite the blocks, the anti-Sisi campaign, which is currently on its fifth mirror, has reached more than 250,000 signatures.

However, those who want to access blocked sites in Egypt are still able to do so by using a VPN. VPNs encrypt internet traffic and can change the IP location of a VPN user outside of a particular country, to circumvent government geo-restrictions.

While some VPN services are blocked in Egypt, the legal status of VPN usage in Egypt isn’t clear-cut. However, a cybersecurity law passed in August 2018 threatens to jail those who access censored websites.

*NetBlocks is an online resource that reports on internet blocking and downtime around the world using proprietary technology that maps the IP address space of a region. Called “diffscans”, this technology can pinpoint where and when internet disruptions took place.