NSO Group to Promote Its Tech at UK Trade Show

NSO Group is scheduled to promote its technology at a trade show with links to the UK Government despite allegations its technology has been used to facilitate human rights abuses globally. 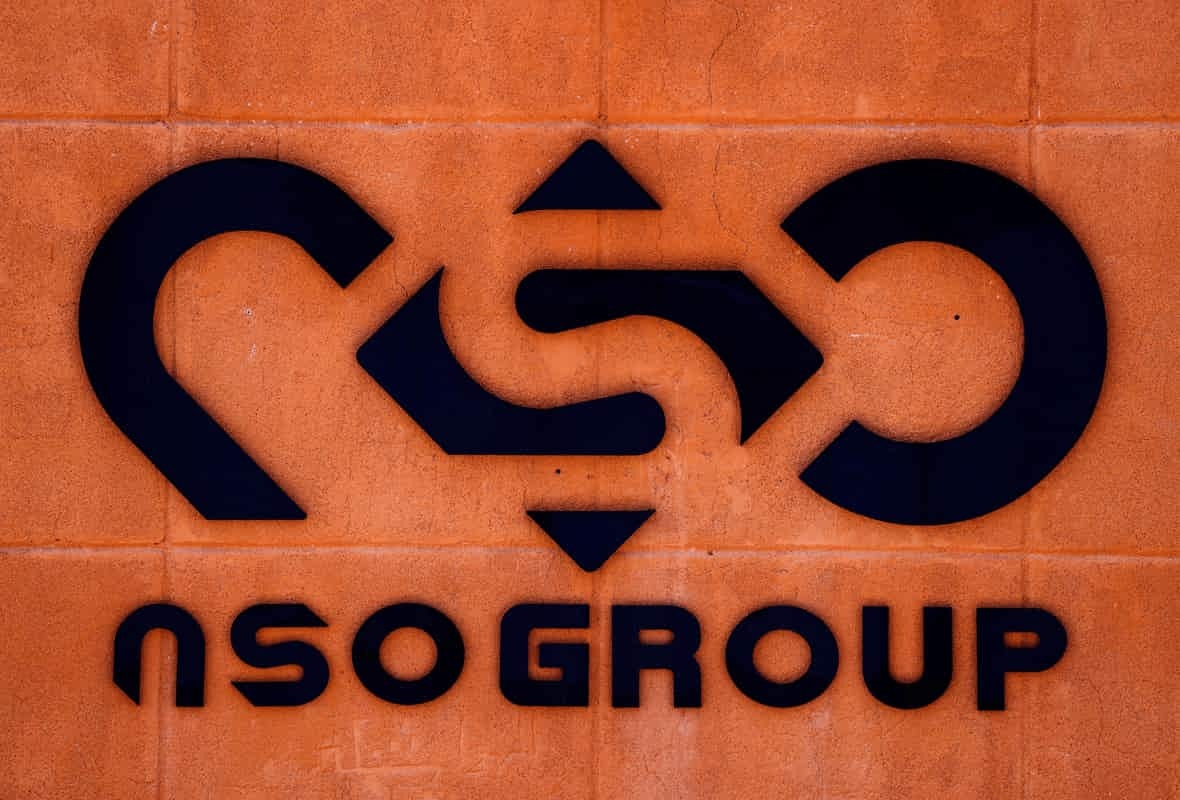 On Tuesday, Citizen Lab published research claiming an activist from Bahrain had been targeted with NSO Group’s Pegasus spyware while residing in London.

The trade show is organised by Nineteen Group and enjoys “the overwhelming and continued support from UK Government” according to its website. It provides exhibitors the chance to “debate and network… with Government departments and agencies.”[1]

Screenshot of listed government partners of the International Security Expo.

The exhibition’s advisory council help shape the event’s agenda. It is chaired by the former UK Minister of State for Security, Admirial Alan West, Baron West of Spithead.[2]

As well as hosting a variety of government representatives, the exhibition will also provide a platform for NSO Group and other security companies to promote their products.[3]

The event is not displayed on NSO Group’s website.[4]

NSO Group has faced sustained critizism in recent years, with mounting evidence that its invasive spyware solution, Pegasus, has been used by governments around the world to monitor journalists, human rights defenders, and political dissidents.

The targets are said to include “a baroness who sits in the House of Lords, the upper house of the UK’s parliament, a Middle East Eye columnist, human rights activists, academics and leading members of the country’s civil society.”

The development followed the Pegasus Project which revealed a list of 50,000 phone numbers that are thought to have been selected by NSO Group’s government customers as potential targets of surveillance.

It is unclear precisely how many of these individuals were targeted with the company’s spyware.

NSO Group has denied wrongdoing, saying it only sells its technology to vetted government clients.[5]

Main Image: The logo of Israeli cyber firm NSO Group is seen at one of its branches in the Arava Desert, southern Israel July 22, 2021. REUTERS/Amir Cohen