Up to 99% of internet access blocked in the West African country for 15-hour period. 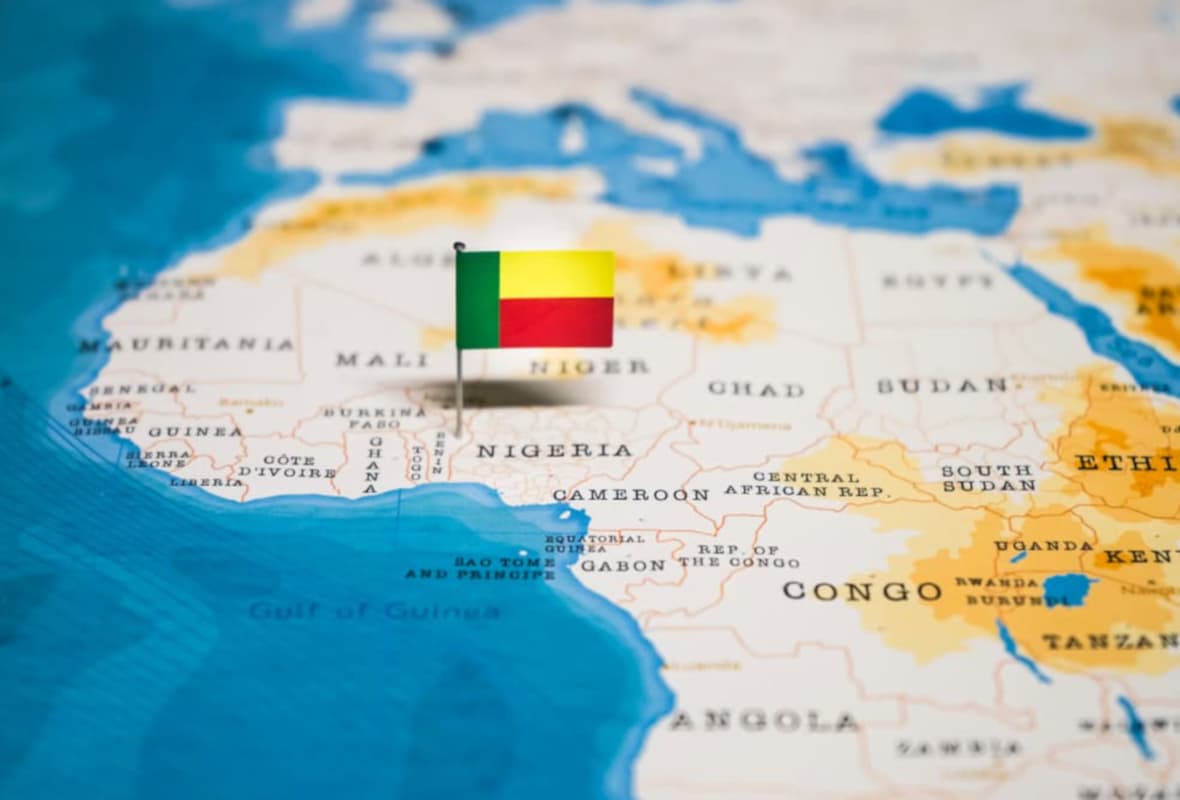 At 11:00 AM UTC on Sunday 28 April, the internet in Benin was shut down just as the nation was going to the polls for parliamentary elections.

Social networks including Facebook, Twitter, and Instagram, alongside messaging apps such as WhatsApp, Telegram and Viper, were blocked for several hours according to network data reported on by NetBlocks.

Up to 99.5% of the country was subsequently made offline. Data showed that the initial blocks were implemented at ISP level, with leading network operator Spacetel carrying out most of the web filtering. Many VPN services were also blocked throughout the morning.

The shutdown was most likely aimed at silencing government critics. The Benin government has in fact been accused of sidelining political opposition, arresting dissidents and journalists, and disrupting peaceful protests. Elections were held without any opposition candidates which, according to the BBC, is due to new electoral laws that forced a party “to pay about $424,000 (£328,000) to field a list for the 83-seat parliament.” To put that into perspective, Benin has a GDP per capita of less than $900.

As in most countries, social media has assisted political speech in Benin following restrictions on independent media and peaceful demonstrations in Benin. The internet blocks are likely to have had an impact on the election process.

Amnesty International has condemned the internet crackdowns as “a blunt violation of the right to freedom of expression.” Benin is a party to the International Covenant on Civil and Political Rights and Article 9 of the African Charter on Human and Peoples Rights that forbids such crackdowns on freedom of speech, stating “Every individual shall have the right to express and disseminate his opinions within the law.”

Amnesty International went on to say: “We call on the authorities of Benin to immediately lift all blanket restrictions on access to the internet and social media to enable people to freely express their opinions and report on any election-related matter.”

Internet connectivity was finally restored at 10:50 AM UTC, after a 15-hour blackout period. Al Jazeera reports that voter turnout has been very low, likely due to the opposition parties being reduced from 20 at the last election to two, both loyal to the current President.