On January 1, the Law on Cybersecurity came into effect in Vietnam, sparking privacy concerns from international human rights groups. Foreign and local companies will have one year to comply with what’s expected to be a strictly enforced law. 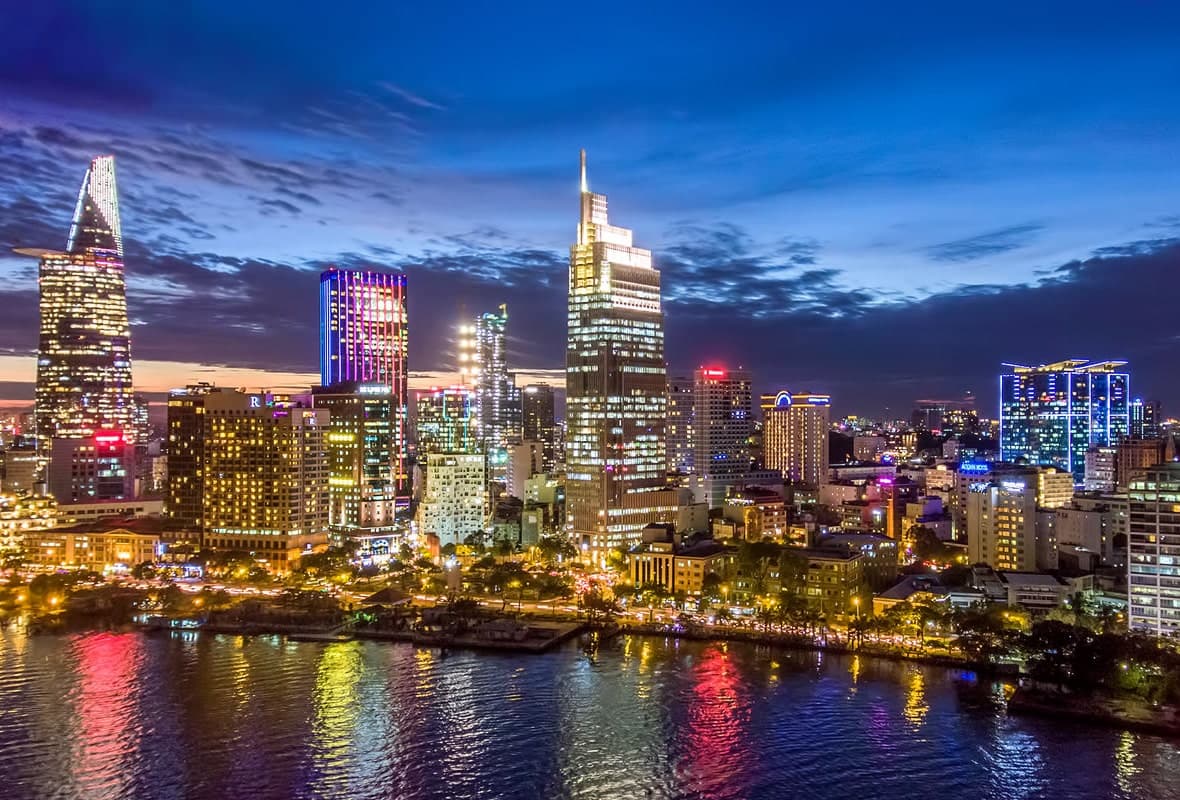 Vietnam’s sweeping new Law on Cybersecurity (LOC) will allow authorities to access users’ online data and censor content when criminal or anti-government activity is suspected. The Vietnamese government has said the LOC is aimed at protecting the country’s active online space while creating a safer environment for internet users.

Some international media outlets and human rights observers, on the other hand, have labeled it ‘authoritarian’, ‘Stalinist’ and ‘draconian’, warning that the regulations could used to restrict free expression.

These concerns stem from provisions of the bill that require foreign tech companies who operate internet platforms with at least 10,000 users in the country to open an office within Vietnam and store data locally – in theory, making it easier for the government to request access to this data if and when it feels the need to.

This has raised questions for Facebook and Google, which have massive user bases among Vietnam’s 95 million people, but operate their Vietnamese services from Singapore.

The Asia Internet Coalition (AIC), an industry organization which advocates for an open internet, has been a vocal critic of the LOC. The AIC represents 11 global tech giants, including Facebook and Google.

Jeff Paine, the AIC’s managing director, said in an email that he and other industry experts were invited to provide feedback on the LOC before Vietnam’s National Assembly approved it last June.

While the LOC has technically come into effect, it is currently a draft decree, and many questions remain. The government has not released detailed guidelines on how it will be implemented or what penalties will be enforced should it be breached. Officials have said that tech companies will have one year to comply with the law, yet how they will go about doing this has yet to be defined.

Public and industry feedback for the draft decree ended on December 31, and officials are currently reviewing this information. No date for the release of a revised decree has been announced.

Nonetheless, in early January, Vietnam accused Facebook of violating the LOC by allowing users to post what it said were anti-government comments and not removing material which the company found did not violate its community standards. No subsequent punishment has been announced. 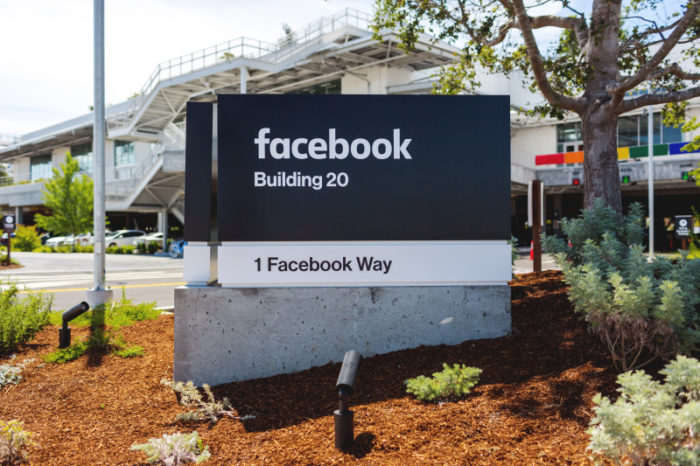 Facebook has already fallen foul of the new Law on Cybersecurity

Though Facebook and Google do not have offices in Vietnam, both companies communicate with the Vietnamese government regarding such content. According to Google’s latest transparency report, which covers up to May 1, 2018, Vietnam has submitted 121 removal requests for 7,366 items, including apps in the Google Play store and YouTube videos, since 2009.

The vast majority of these requests have occurred since June 2017, illustrating an uptick in official concern. From January to June of 2018, 80% of these removal requests were due to government criticism.

In that same time span, the Vietnamese government submitted 12 requests for data removal from Facebook, according to the company’s transparency report. It is clear, however, that Facebook has not done enough in the government’s eyes.

Zachary Abuza, a professor at the National War College in Washington D.C. who specialises in Southeast Asian political and security issues, was taken aback at how quickly Vietnam began to apply pressure on Facebook after the LOC came online.

“To me, the biggest issue is the degree to which the IT firms are going to comply by moving servers into the country so they have more legal skin in the game, i.e. executives who can be arrested, assets that can be seized,” he said in an email. “Vietnam is on the cusp in terms of being a big enough market that they may have to.”

Vietnam has the seventh-largest Facebook user base in the world, with an estimated 64 million users, and it is by far the most popular social media platform in the country.

Dan Tam, a university student in Ho Chi Minh City, is one of those users. “I use Facebook and Instagram almost every day, mostly to talk with friends and for online meetings,” she said. “Compared to my friends I don’t use those social media a lot, because my friends are always online. If they went a day without Facebook or Instagram they would die I think; some of them are addicted.”

When asked if she is worried about such platforms being restricted, Tam shared her concerns. “My first reaction to restrictions to Facebook may be happy because it will reduce my distractions, but I’m really afraid that one day access will be restricted because it’s a huge sources of videos, news and photos,” she said. “There are a lot of stories we can’t see in any newspaper, so without Facebook I can’t access a lot of news and stories happening around me.”

Vietnam’s state-controlled press is heavily censored, and foreign internet platforms allow users to access independent media outlets. Ironically, even learning about the LOC is difficult for internet-savvy Vietnamese like Tam.

“It’s not a common topic,” she shared. “We don’t talk about this because we don’t really know about it. The newspapers or the means of communication around us don’t talk about it, so we have little access to those facts.” 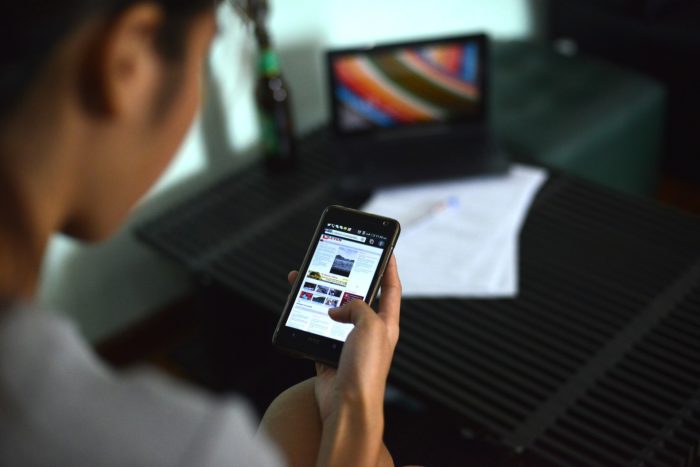 Censored social media content could impact how locals get their news

Paine, of the AIC, lauded the Vietnamese government’s desire to create a well-regulated online space, but does not believe the LOC is the way to go about this. “The LOC’s overly broad ‘blanket approach’ to data localization requirements will have serious consequences given that data is the backbone of the digital economy.”

This economy is thriving, in part thanks to Vietnam’s widespread internet penetration and cheap mobile data. Paine believes this will continue with the right guidance. “Whether these prospects can be realized depends on whether the right policies are in place to support the development and growth of the digital economy.”

As 2019 progresses, it should become clearer how the Vietnamese government intends to proceed with the LOC, but for now the future of social media use in the country remains hazy at best.