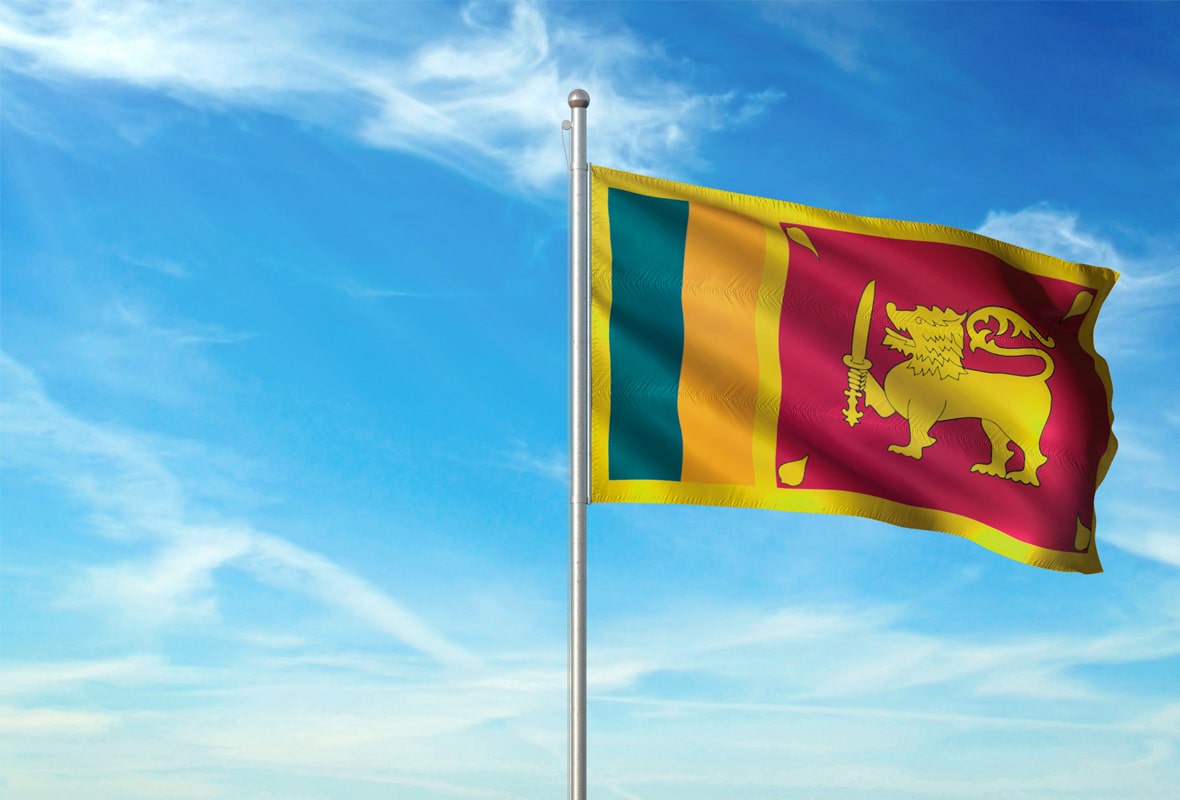 The government claims that these restrictions have been put in place to prevent the spread of misinformation following a series of church and hotel bombings that took place on Sunday 21 April.

Reports indicate that one of the most popular commercial VPN providers, NordVPN, was blocked at 4 AM UTC on Monday 22 April, 9:30 AM local time the day after the attacks.

VPN providers affected by the block include: NordVPN, Hotspot Shield, PureVPN, TunnelBear, OpenVPN and several more. The list is expected to grow over the next few days.

Top10VPN’s monitoring of VPN demand in Sri Lanka saw a 12,000% increase in VPN-related Google searches following the attacks. Citizens are clearly looking to bypassing the social media shutdown imposed by the Sri Lankan authorities on services such as Facebook, YouTube and WhatsApp.

Unfortunately, there is evidence of people having difficulty downloading and using a range of different VPN services. Even those who already have VPN software up and running on their devices may experience problems at this moment in time.

The Sri Lankan government has faced a great deal of criticism following the implementation of these blocks. Critics are warning that these drastic measures deny people freedom of expression, as they come to terms with the aftermath of the attacks. These restrictions also a severe impediment to independent media coverage, both inside the country and around the world.

However, this isn’t the first time the Sri Lankan government has done something like this. In March 2018, Sri Lankans were unable to access social media for eight days while the government attempted to quell violent riots in the country.

There’s no way of knowing when internet users in Sri Lanka will again be able to access VPN services, and there’s no indication of when the social media ban will be lifted either. Access Now is putting pressure on the country, along with several others, to reverse the blocks as part of the #KeepItOn campaign, which fights against internet shutdowns around the world.