Callum Tennent is Site Editor at Top10VPN.com, overseeing all of the site’s VPN reviews, guides and news. An established consumer technology journalist, he heads up the editorial team, having tested over 90 VPNs and written dozens of advice guides in the process. 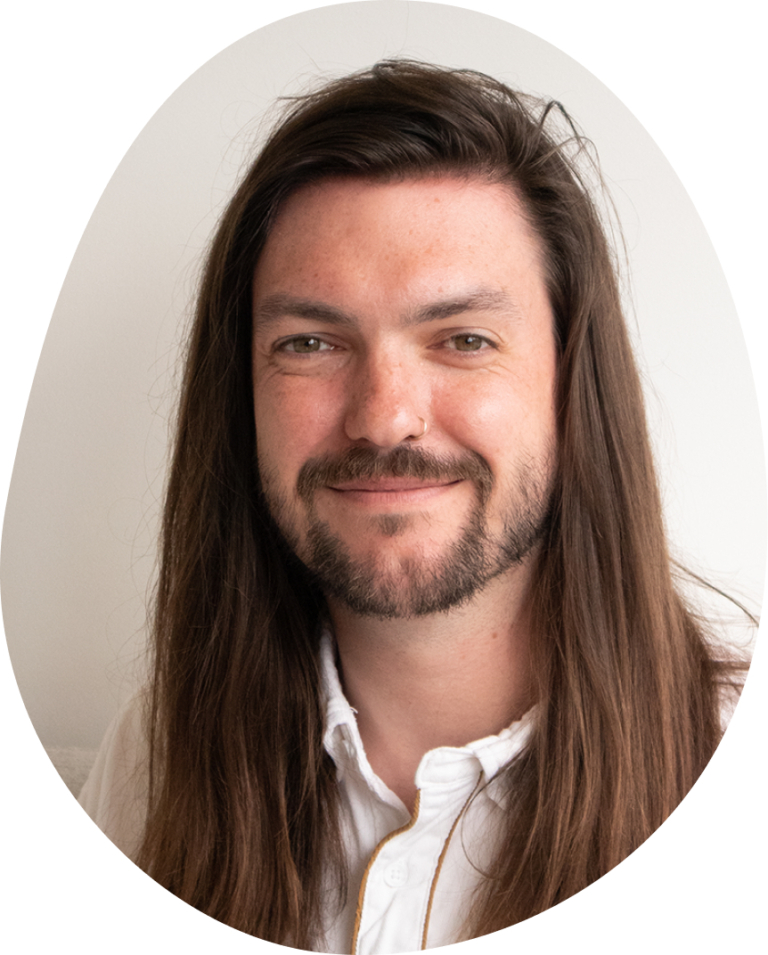 A BAFTA Award-winning digital journalist with the UK’s Channel 4, Callum Tennent spent more than three years as a writer and product tester for Which? Magazine, Europe’s largest and most trusted product reviews website.

In his time at Which? he supervised and conducted unbiased testing on PCs, laptops, smartphones, tablets, hard drives, and more. He also created and coordinated product testing for a network of global partner publications. Results of his testing have been featured in The Metro, The Mail Online, and Yahoo! News.

His writing and reviews have appeared in What Mobile and Computeractive, two of the UK’s most widely-circulated tech magazines. A staunch privacy advocate, Callum has also written numerous comment and think-pieces for like minded organisations such as AT&T, Information Age, Internet Society, and ITProPortal. Callum has also been quoted as a VPN expert in titles such as Forbes and ThreatStack.

He is a member of the International Association of Privacy Professionals (IAPP) and the EC Council’s Knowledge Review Committee.

At Top10VPN.com Callum has tested and reviewed dozens of VPN services, whether big or small, on a vast range of devices.

Every review involves hours spent testing for IP, DNS, and WebRTC leaks, poring over privacy policies, and communicating directly with VPN services to better understand how their product works.

He created a robust, scientific testing methodology for every VPN featured on the website, and worked closely with Top10VPN.com CTO JP Jones on the creation of a unique, bespoke VPN speed testing tool.

Callum has also written extensive how-to guides to help readers learn how to set a VPN, as well as guides on everything from how to stay safe online to how to understand VPN logging policies.

Callum holds a bachelor’s degree in Multimedia Journalism from Bournemouth University and a full diploma from the National Council for the Training of Journalists (NCTJ).