JP Jones is the Chief Technology Officer at Top10VPN.com. His deep technical knowledge and expertise plays a vital role in how we test VPN services.

He is at the heart of our VPN testing methodology, ensuring we test VPN software to the highest standard.

He provides invaluable technical support to Head of Research Simon Migliano for our VPN investigations.

He also works closely with our Site Editor Callum Tennent, making sure our VPN reviews and guides are technically accurate and reliable.

Over the years, JP has shared valuable network security advice to several online publications – most recently to Spiceworks.com. He is also a member of the British Computer Society (BCS) and the Information Systems Security Association (ISSA). 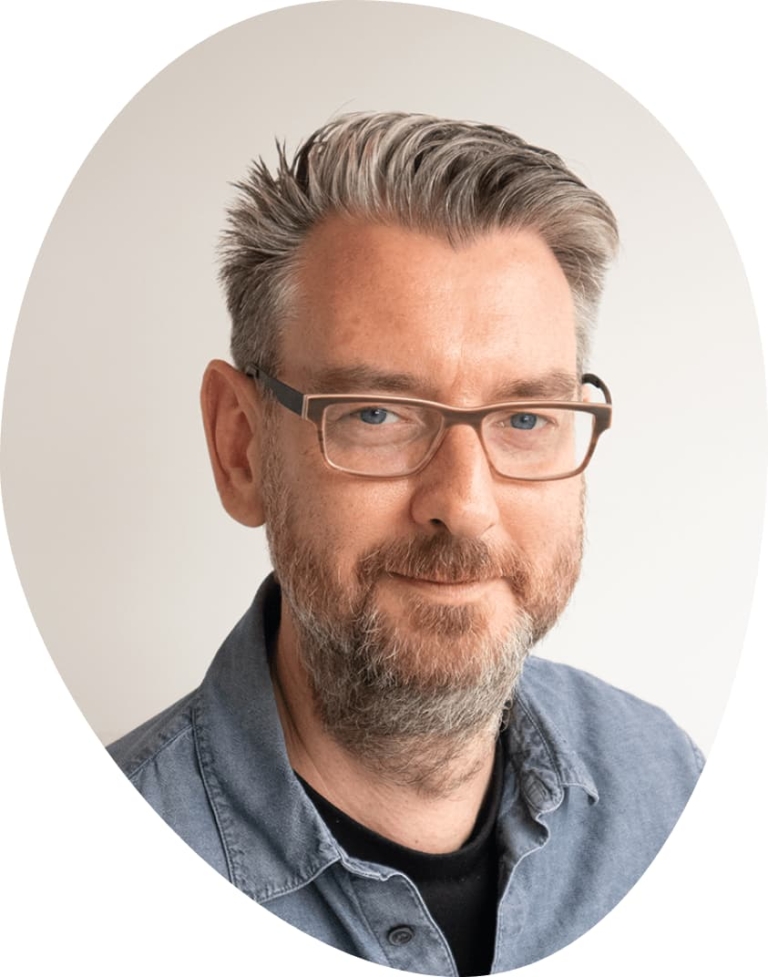 JP’s passion for computing started early. He began with a Commodore 64, graduating to an Amiga 500, before installing an AtOnce 286 Hardware Emulator which gave him a glimpse into the world of PCs.

Still as curious today, JP’s expert contribution to Top10VPN.com is made possible by a diverse skill set developed through 25 years of software engineering and networking experience:

JP has also worked heavily with a mixture of desktop and server operating systems, including Windows Server since 2003, Windows Desktops since 3.0, and multiple flavors of Linux.

His career highlights include being founding CTO at CoinDesk, one of the leading cryptocurrency news sites.  JP built CoinDesk’s Bitcoin Price Index, which is referenced by publications all over the globe.

JP was also technical co-founder of Student.com, one of the world’s leading online marketplaces for student accommodation.

He was responsible for rolling out and scaling up technical infrastructures in offices across Asia, Europe, and the USA.

He also oversaw the development of the Student.com website, ensuring strong site security and performance were in place.

JP holds a BSc in Computer Science from the University of York.