Simon Migliano is an author, journalist and Head of Research at Top10VPN.com.

His research is focused on all aspects of VPNs, from technical analysis of the software to investigation of the corporate activities of VPN providers.

His VPN reviews and research into the best VPN services have helped millions of people find a safe and secure VPN service.

He is an accredited journalist and member of the National Union of Journalists. His research has been featured in Wired, ZDNet, Bleeping Computer, CNet and many other leading technology publications around the world. 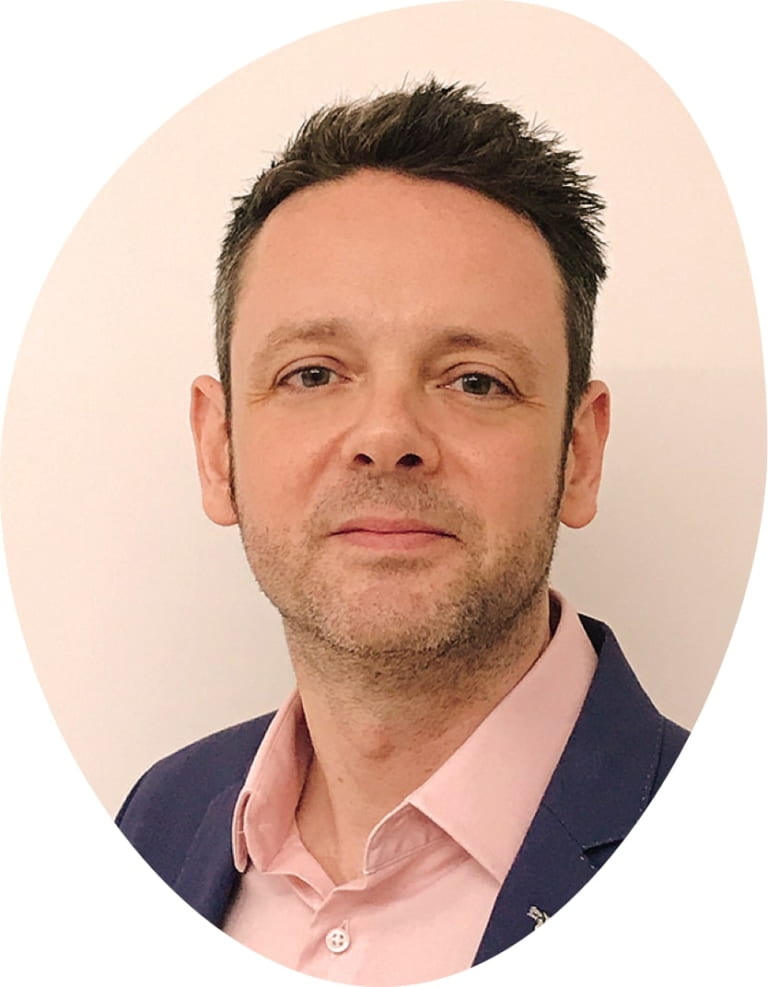 Simon Migliano is best known for his extensive VPN investigations as well as in-depth research into internet censorship and privacy issues. Some of his most notable studies include:

Simon’s ongoing research into the Cost of Internet Shutdowns with Samuel Woodhams is regularly cited in public policy documents and academic papers.

Some examples of this include:

Simon is frequently quoted as a VPN expert in privacy-related news stories and features, such as The Guardian, BBC News, CNN, CBS News, TIME, Los Angeles Times and The Sunday Times.

As well as authoring research for Top10VPN.com, Simon has written articles on VPN, privacy and censorship issues for other well-respected sites including Hackernoon, Reuters, OpenDemocracy and TechRadar.

Simon brings extensive experience in technology and research from his 17-year career. He began as a journalist for the Australian Associated Press (AAP) in Sydney, Australia before emerging as a tech business leader in London, UK and Shanghai, China.

He was the first team member to join Top10VPN.com and played a significant role in launching the VPN review website, extensively testing all the leading VPN services and writing the first VPN reviews and privacy guides.

Simon has been a long-time user of both consumer and enterprise VPN technology. His time leading a Shanghai-based team remotely from London and working in China has given Simon first-hand experience of relying on a VPN as a vital anti-censorship tool.

His VPN investigations and other digital privacy and cybersecurity research have been featured in leading news sites including The New York Times, Bloomberg, The Financial Times, The Wall Street Journal, The Telegraph, Quartz, The Economist, Der Spiegel, NBC News, The Times, Fortune, and Fast Company.