Our VPN research and testing team carries out independent research and extensive tests in order to regularly update the VPN data available on Top10VPN. 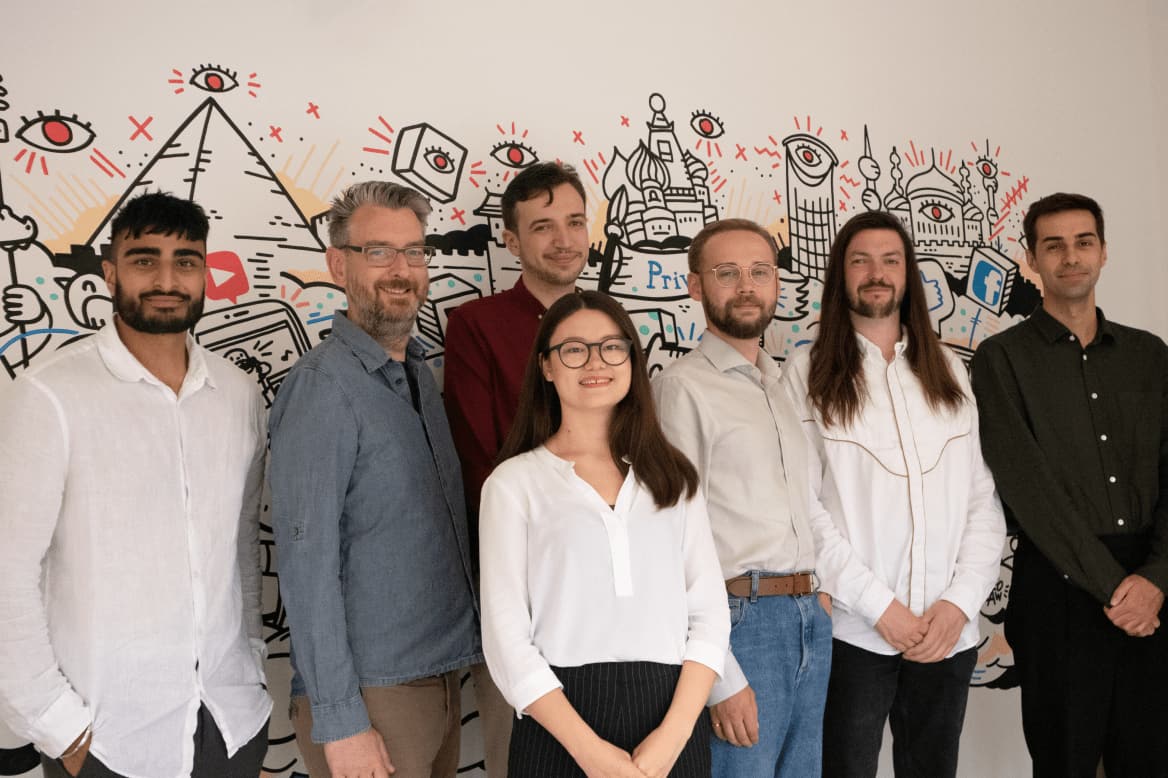 Our VPN research and testing team.

Two of our VPN experts will always edit and fact-check the team’s findings prior to publication. All of the reviews and advice you see on the website are the result of this combined effort.

David Hughes has over four years of experience testing VPNs, particularly their streaming and unblocking capabilities. He specializes in testing how well VPNs work in different countries around the world.

Luc Williams has over three years of experience in testing and reviewing VPNs for speed, Netflix, sports streaming, and Apple products. He helps shape Top10VPN’s testing processes using objective, data-driven metrics. Luc has contributed to research that has been featured in publications such as TechRadar, Computerworld, and Mac Observer.

Harry Ferrigno focuses on testing and reviewing VPNs for gaming, torrenting, and file-sharing. He has a keen interest in computer networking, particularly VPN kill switches.

Helped by his BEng degree in Engineering, Sahil Kotecha is responsible for maintaining and improving Top10VPN’s VPN testing processes and databases. He focuses mainly on the collection and treatment of VPN speed and streaming test data.