Samuel Woodhams is Digital Rights Lead at Top10VPN.com. He researches issues of censorship, surveillance and internet freedom with the aim of promoting open, inclusive and secure digital spaces for all.

He has also appeared on the BBC’s Digital Planet radio programme several times to discuss his work. He is an accredited journalist and member of the National Union of Journalists.

His work has been cited by the United Nations, in written testimonies to the US Senate, as well as by academics at Yale, Harvard and the University of Oxford.

His research on the cost of internet shutdowns has been referenced by The Guardian, Washington Post, CNN, CNBC, The Independent, Wall Street Journal, Reuters, and many others.

Recently, his investigations into the private surveillance industry were also cited in The Guardian and Business Insider.

In the coming weeks and months, Samuel will be working on our COVID-19 Digital Rights Tracker, documenting new initiatives implemented in response to the virus. He recently appeared on the BBC’s Digital Planet and the BBC’s Travel Show to discuss the project.

Samuel has written on the negative impact of bandwidth throttling for the Center for International Media Assistance (CIMA), part of the National Endowment for Democracy. He has also published a peer-reviewed article in the Georgetown Journal of International Affairs. 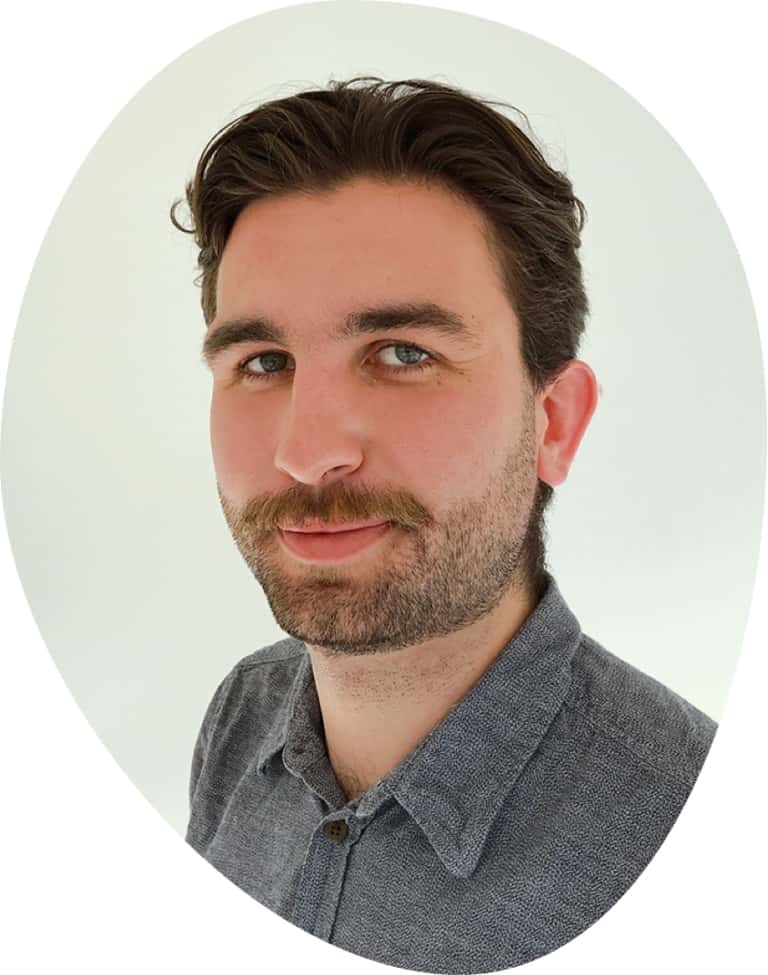 Samuel brings extensive experience and a deep understanding of the interrelated fields of technology and politics. He has written on a wide variety of topics, from disinformation campaigns in Ukraine to the spread of Chinese surveillance technology in Africa.

By attending international conferences including the Internet Freedom Festival, RightsCon, and the Internet Governance Forum, Samuel has had the opportunity to learn from and work with leading organisations in the fight to protect digital rights.

In 2019, he worked with Internet Sans Frontières to help deliver mobile data and VPN apps to activists working in Chad, where a social media shutdown lasted for 16 months.

His research has involved interviews with the United Nations Special Rapporteur on Freedom of Expression, David Kaye, activists in Ethiopia, journalists in Egypt, digital rights campaigners in Hong Kong, and academics in South Africa.

Through his work, he has also formed relationships with representatives from leading NGOs including Freedom House, Amnesty International, Access Now, Article 19, and the National Endowment for Democracy.

He has contributed extensively to our independent VPN research and has helped inform our safe VPN recommendations. He is also working to create free, actionable resources to help those at risk from surveillance, censorship and repression online.

In January 2020, Samuel co-authored the Global Cost of Internet Shutdowns report with Simon Migliano. The findings of the report were referenced by CNN, CNBC, The Guardian, The Independent, Time, Business Insider and Reuters. Samuel was also interviewed on the BBC’s Digital Planet radio programme to discuss the report.

Samuel holds an MSc in Empires, Colonialism and Globalisation from the London School of Economics and a BA (Hons) from the University of Leeds in English Literature and History. He has also studied at the University of Copenhagen.