As tensions in China run high over US relations with Taiwan, we found that Taiwanese App Store users are unwittingly putting themselves at potential risk by downloading Chinese-owned VPN services. Our research shows half of the top 10 ranked VPN apps in the Taiwan App Store have links to mainland China. 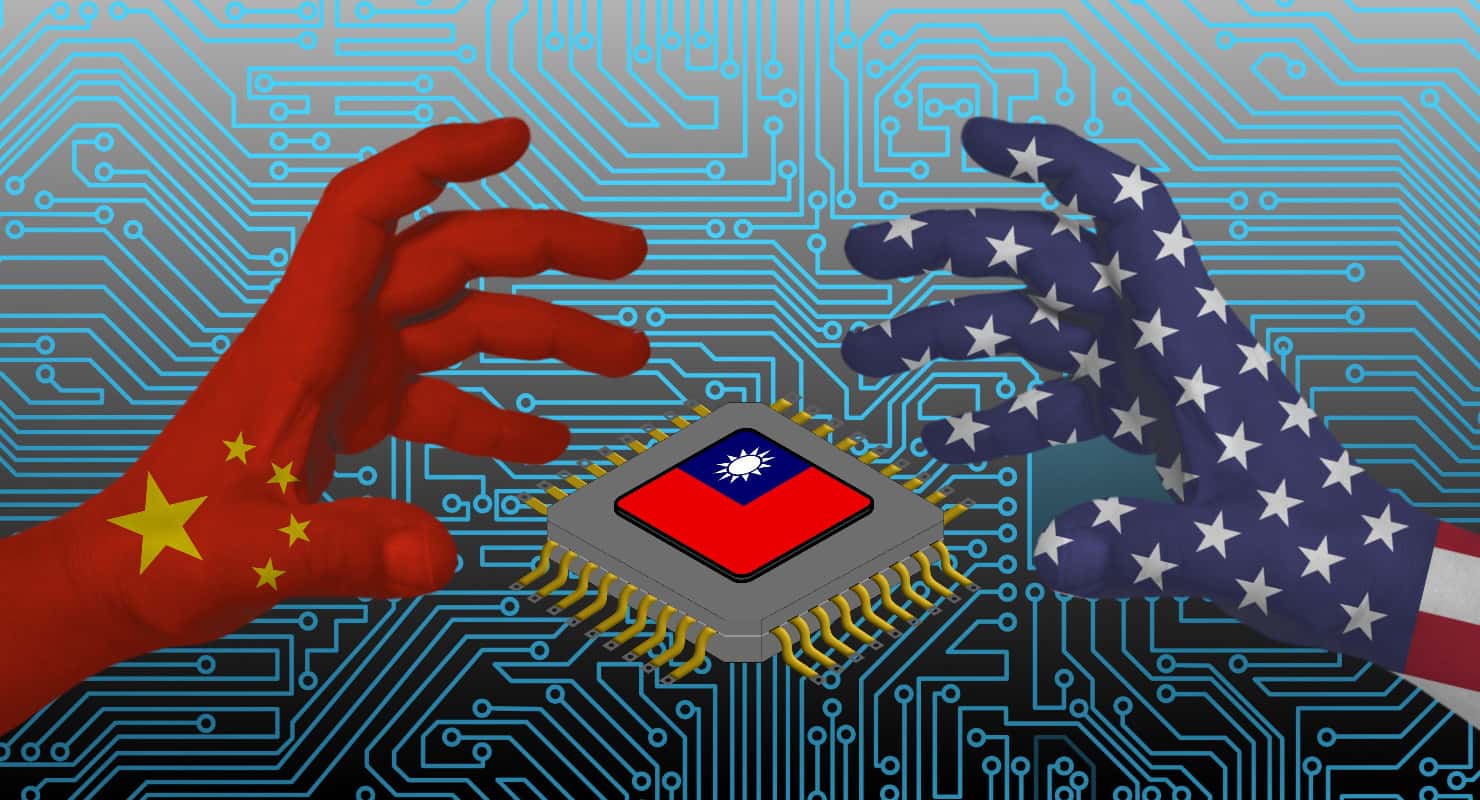 The Risks of Chinese VPNs in Taiwan

Despite the lack of notable internet censorship in Taiwan, Virtual Private Networks (VPN) remain very popular on the island. In 2020, 25% of Taiwan’s internet users were regularly using a VPN. Mobile users in Taiwan installed 1.8 million VPN apps in 2019, an increase of 25% compared to the year before. Almost three quarters (72%) of all mobile VPNs installed that year were free VPN services.

A VPN is a powerful internet privacy and anti-censorship tool, but there are inherent risks with relying on third parties to provide the technology as a service.

VPN users’ internet traffic flows via remote servers operated by their VPN service, which means those providers can see – and potentially log – that internet activity, unless they implement robust measures to prevent themselves from being able to do so.

While the best VPN services are transparent about everything they do to achieve this, the vast majority of free VPNs are notoriously lacking in this regard.

This makes free VPN services an appealing target for intelligence-gathering especially during this period of heightened tensions between China, the U.S. and Taiwan. Relations were strained dramatically after U.S. House Speaker Nancy Pelosi’s visit to Taiwan and was further stoked by the subsequent announcement of a $4.5 billion arms deal.[1]

The Chinese government is known to take a different approach to foreign intelligence and security data collection to western governments. As the source of an increasing share of the world’s technology, both hardware and software, and thanks to a subordinated private sector, Beijing is able to tap into massive amounts of data collected from billions of foreign consumers around the world.[2][3][4]

The security risks posed by Chinese firms like Huawei, Hikvision and Dahua are well-documented and have even led to them being blacklisted in the U.S. Serious concerns have also been raised about the data collection practices of TikTok and its Chinese parent company ByteDance.

The world has been slower to catch up to the dangers posed by Chinese ownership of free VPN apps, despite a user base in the hundreds of millions.

Internet users in Taiwan should be wary of exposing their internet activity to China’s surveillance apparatus, especially since the PRC aggressively ramped up its military manoeuvres in the South China Sea, designed as a show of force in the face of U.S. ‘provocations’.

We have been rigorously testing and analyzing VPN services since 2016, and have been investigating free mobile VPN apps very closely since 2018. We were the first to uncover the extent to which many of the most popular free VPN apps are secretly Chinese-owned, despite China’s strict ban on VPNs and entrenched hostility to internet freedom.

Read a summary of all our research into the safety and security of free VPNs.

Screenshot from superunlimited.com boasting of the popularity of the VPN app.

Unconfirmed – no evidence linking this VPN service to any jurisdiction at all.

We reviewed the ownership of the companies operating the 10 most popular VPN mobile apps in Taiwan in Apple’s App Store. We identified those with ties to China and conducted further investigation and analysis.

We investigated the corporate structure and credibility of each VPN service using open source data available in the public domain.