This update to our free VPN ownership and security investigations reveals 75% of all the apps featured are still potentially unsafe. We shared this finding with Google and Apple but they failed to act. 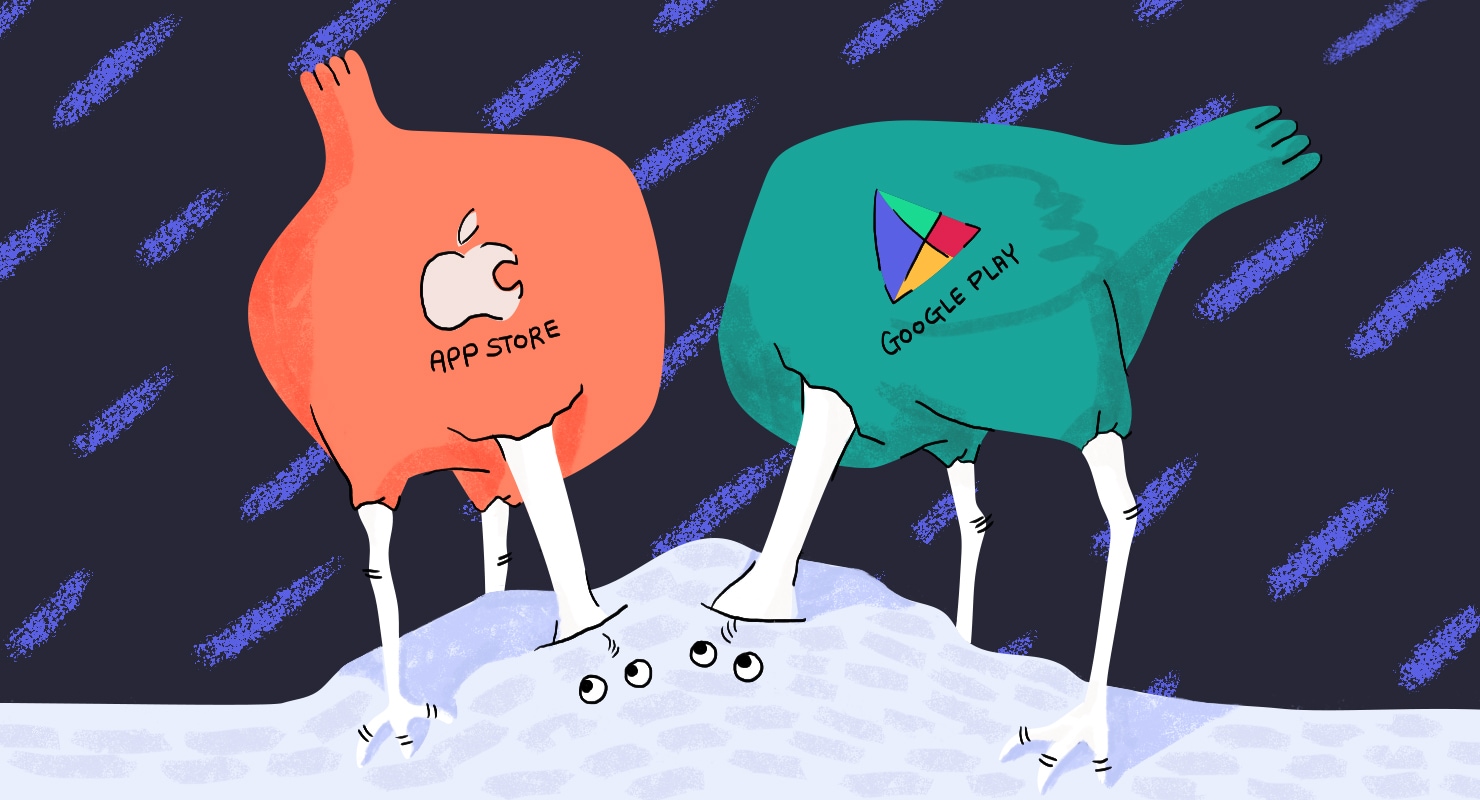 UPDATED 9 Jun 2021 to make the report more reader-friendly and consistent with current investigations.

Demand for free mobile VPN apps is accelerating at breakneck pace, driven by increasingly-frequent internet shutdowns and surveillance around the world.

Incredibly, the same number of free Android VPNs and free iOS VPNs have been downloaded (from official sources) since the start of 2019 as had been downloaded in total up to that point, our research shows.

Our reports shared highly disturbing discoveries about both the nature of the companies profiting from this surge in VPN demand and the quality of the VPN service they are providing.

Several months after these reports were published, neither Google nor Apple had acknowledged the widely-reported findings.

In the hope of prompting them into action, we emailed the two companies detailed updates on our findings. This advice showed them exactly which VPNs from each investigation in their respective app stores still posed a risk to consumers and formally requested action to reduce that risk.

We advised Apple and Google that:

We wanted to make it as easy as possible for Apple and Google to fix the problem, so our written notices included:

This report makes public the current situation with free VPN apps in the App Store and Play.

Our goal is two-fold:

The main body of this report has four chapters as follows:

See all our research into the safety of free VPN services.

Our Free VPN Ownership study, published in late 2018, investigated the companies behind the most popular free VPN apps in Apple’s App Store and Google Play.

We examined the 30 VPNs making up the top 20 search results for “VPN” across the two app stores.

We dug deep into the ownership of the companies operating these VPN services, assessed their privacy policies and tested their customer support.

Our key findings made for discomforting reading:

In our review of those findings, we looked at whether the flagged VPNs were still available to download and whether they had updated their policies or increased their transparency.

The results of that review are:

Why does this matter?

China is inarguably the enemy of internet freedom. Long notorious for maintaining its Great Firewall domestically, it is now exporting its concept of digital sovereignty that is founded on a highly-censored and surveilled internet.[1]

VPN use is now strictly banned in China, so it’s highly unlikely that Chinese-run services are operating without the tacit approval of the Chinese government. And that, in turn, begs the question of “what’s in it for China?”

The answer is simple: potential access to the massive amounts of browsing data flowing through VPN networks.

VPN services give China the potential for access to huge amounts of foreign intelligence.

Just as the harsh glare of suspicion is falling on Huawei’s ties with the Chinese state, similar scrutiny should be applied to VPN services.

It’s unacceptable that Google and Apple are keeping their heads buried in the sand rather than weeding out VPN operators that don’t meet strict standards for integrity.

The following table shows the results of our review of the 30 VPN apps featured in our Free VPN Ownership investigation, ordered by volume of installs.

It shows current installs per platform; whether the VPN app is still available for download; whether the app or developer name has changed since our report; and whether it still poses a potential privacy risk.

To create the Index, we tested for and analyzed:

Our results cast a significant shadow over the entire free VPN app category in Google Play. Our key findings included:

In our review of the findings, published for the first time in this report, we looked at whether flagged VPNs still posed a risk.

We re-ran our battery of tests that included network traffic analysis, virus and malware scans, a review of current permissions, and a scan of the code for potentially unsafe functions.

The results of that review were:

Why Does This Matter?

The explosion in demand for VPN services is attracting those looking to profiteer from the spreading incursions on internet freedom.

The VPNs themselves are infested with intrusive advertising while the wealth of browsing data flowing through the VPN networks is a lucrative source of revenue for those willing to sell it onto marketers.

What’s most disturbing is that this profiteering is actually the lesser of the risks our tests have uncovered.

Truly malicious actors could easily abuse their access to this data to commit identity theft and fraud. There’s also the risk posed by the disturbingly high malware detection stat.

So what should Google do?

Until this happens however, the free VPN category on Google Play will remain a privacy and security minefield for unsuspecting users, who are often desperate to circumvent repressive censorship measures in their home countries.

The following table shows the results of our review of the 150 VPNs featured in our Free VPN Risk Index, ordered by volume of installs.

It shows current installs and whether: the VPN app is still available for download; suffers from DNS, WebRTC or IP leaks; features excessive intrusive permissions; contains potentially unsafe functions in its code; returns positive matches for viruses or malware in VirusTotal scans; and whether it still poses a potential privacy risk.

Full methodologies for the original research can be viewed on their respective reports: VPN Ownership and Risk Index.

For the VPN Ownership review in this report, we reviewed each app’s store listing and re-assessed the privacy policies to determine their risk status. This information was supplied to Apple and Google.

For the Risk Index review, we re-ran the tests used in the original research. We downloaded the binaries of the apps that were still available and re-ran the VirusTotal scans for analysis. We also installed the apps on an Android device and analyzed network traffic in a controlled test environment using Wireshark to corroborate leak test results. The results were sent to Google.

The results of these recent tests can be viewed in this Risk Index update data source.