Russian VPN Spending Since the Invasion of Ukraine

The Russian Federal Treasury has published over 200 official procurement documents for VPN technology with a combined value of almost $10 million since the invasion of Ukraine. 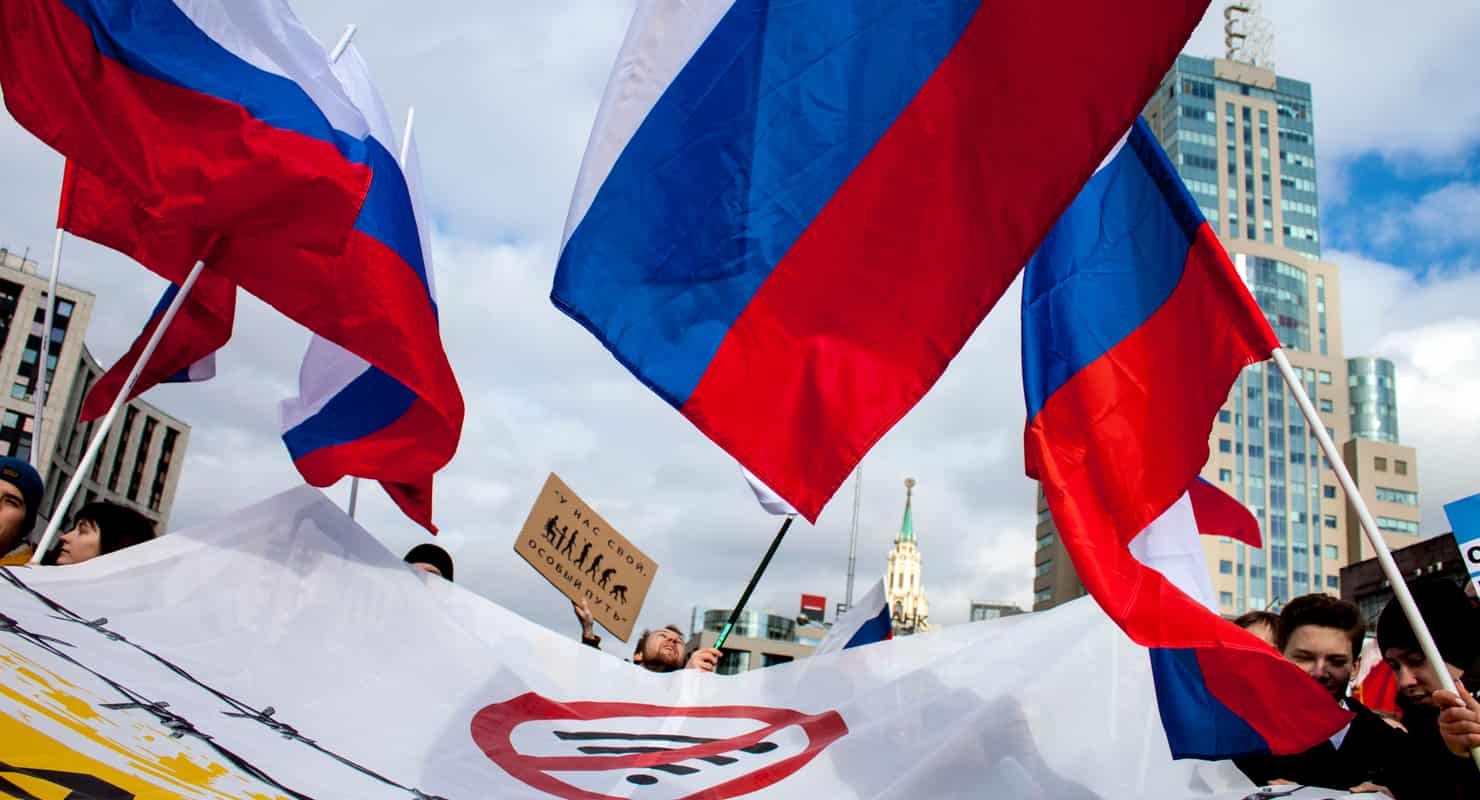 Updated 01/06/2022: minor copy edits were made to emphasise the multifaceted ways VPN technology can be utilised by government departments and businesses.

Since the invasion of Ukraine on February 24, the Russian government has blocked over 1,500 websites in a bid to clamp down on dissent. Local news outlets, international broadcasters, social media platforms and civil society organisations’ websites have all been affected in recent weeks.

Citizens have responded by downloading VPN apps to circumvent the blocks. At its peak, demand for VPN apps increased by 2,692% compared to peacetime levels.

As well as negatively impacting regular citizens and damaging the economy, companies and government officials have also been affected.

We analyzed Russia’s official public procurement database managed by the Federal Treasury. Although it’s inaccessible from the UK, we were able to gain access by using a VPN that still works in Russia.

Companies included are regulated under the Federal Law No. 223-FZ “On Procurement of Goods, Works and Services by Certain Types of Legal Entities” which applies to state controlled companies and natural monopolies.[1]

We unearthed 236 official contracts for VPN technology that have been made public since February 24. In total, the contracts are worth over 807 million rubles, or $9.8 million.

VPN use remains a sensitive topic in Russia. The Russian government confirmed on March 15 that Roskomnadzor had been making efforts to block VPN traffic and would continue to do so.[2] However, Kremlin spokesperson Dmitry Peskov recently disclosed that he uses a VPN.[3] Their legality largely depends on what the technology is being used for.

Ironically the home of the Kremlin, Moscow, is also where most amount of money has been spent on VPN technology since the invasion of Ukraine and legislative agencies have spent more than any other sector.

VPNs have various use cases and are frequently used by institutions to enable secure remote working and improve cybersecurity. If configured in a specific way, these networks can also adopt a foreign IP address and bypass content restrictions.

The table below shows the five customers that have spent the most on VPN technology since Russia’s invasion of Ukraine on February 24, 2022.

The following table shows the five most expensive contracts made public since Russia’s invasion of Ukraine. It includes details of the government agency or company responsible, the amount allocated, and a short description of the contract.

The following table shows which region spent the most amount of money on VPN technology since the invasion. The region was identified via analysis of the customer’s location.

The table below outlines the most common types of customers responsible for purchasing VPN technology since Russia’s invasion of Ukraine and the amount spent by each sector.

We used a VPN to gain access to the official federal procurement database zakupki.gov.ru. Confirmation and analysis of the results was performed via open source methods and external Russian translation services. Given the volatile nature of the ruble, we used the average exchange rate since the invasion to calculate the US dollar figure.