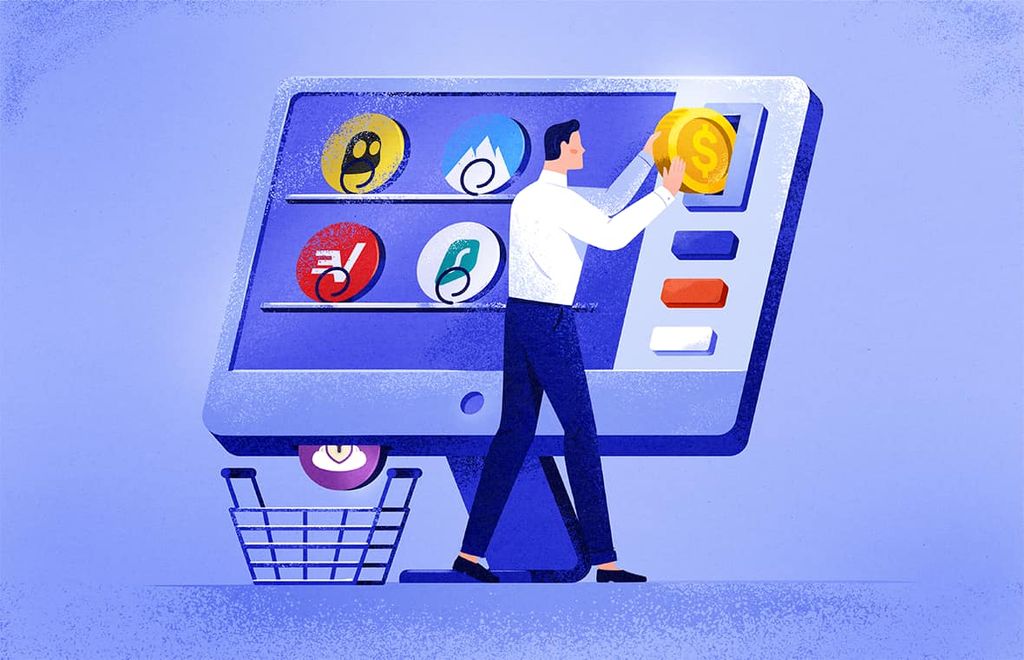 The cost of a VPN varies widely based on the VPN service you choose and the length of your subscription plan.

Almost all high-quality VPNs require at least a 12-month commitment in order to take advantage of the cheapest monthly price. However, most offer some form of money-back guarantee or free trial, so you can try out the VPN for free before you buy.

As is often the case, the best VPN isn’t necessarily the most expensive one. It depends on what you want to use it for and how big your budget is.

Typically, any VPN that costs under $3.00 per month is cheap, while any VPN priced over $6.00 is on the more expensive side.

There’s also the option of free VPNs, but the majority of these will actually put you at greater risk than not using one at all.

This guide will provide a full VPN price comparison and answer all of your questions about service costs. We’ll then consider whether using a VPN is worth the money.

Here’s a table comparing the prices of the top 15 VPN services:

A money-back guarantee is similar to a free trial, but you need to pay for the duration of the subscription first and then claim a refund.

As the table above shows, price isn’t always an accurate indicator of quality within the VPN market.

That said, the best VPNs simply aren’t free. You should expect to pay a modest monthly fee to protect your privacy, security, and freedom online.

To get the best deal on a VPN, you’ll almost always need to commit to at least a 12-month contract. You’ll probably also need to pay for the entire subscription up front.

Purchasing a VPN can therefore feel like quite an investment, so it’s worth doing your research. Check out our VPN reviews for a detailed look at 68 different services, or see our best VPNs for an overview of our top-rated VPNs.

If you’re not willing to commit to a long-term subscription in order to unlock the cheapest VPN prices, there’s also the option of paying on a rolling monthly basis.

For an overview of the most affordable VPNs, read our list of the best cheap VPNs. For now, here’s a table comparing the VPNs with the cheapest month-to-month prices:

* IPVanish costs $4.99 for the first month, but then $9.99/month after that.
** Only Mullvad’s US servers in San Jose and Charlotte successfully unblock Netflix.

Mullvad is unique among VPN providers in that it doesn’t offer any long-term subscription plans. You simply pay a one-time fee of $5.80 and you get to use the service for a month. If you want to use the VPN for another month, you pay another $5.80.

This pay-as-you-go approach means you don’t have to worry about remembering to cancel your subscription before the end of the month in order to avoid being charged again.

Mullvad is one of the most privacy-conscious VPN providers we’ve tested. It even lets you pay for the product in cash in order to maximize your anonymity.

Be aware, though, that Mullvad isn’t a great VPN for streaming Netflix and it doesn’t work reliably in China or other high-censorship regimes. It is, however, an excellent VPN for torrenting and P2P file-sharing. You can read more about Mullvad in our full review here.

EXPERT TIP: Some VPNs, such as KeepSolid Unlimited, also offer a lifetime subscription option. We don’t recommend this as there’s simply no telling if the service provider will still be around in a few years, or if it will still be any good.

Can You Get a Safe VPN for Free?

Another option if you’re uncomfortable committing to a long-term plan is to try the service for free by taking advantage of a free trial or money-back guarantee.

The main difference between a true free trial and a money-back guarantee is whether or not you have to make a payment first. Many trials, such as PrivateVPN and Hide.me, won’t require you to provide your payment details up front, so testing the service carries no financial risk.

There’s also the option of using a completely free VPN that won’t cost you anything, ever.

Unfortunately, while these services are certainly appealing, most of them do little or nothing to safeguard your online privacy, and some are a greater risk to your safety than not using a VPN at all.

For example, Hola VPN collects huge amounts of data on all of its users and even lets other people in the network use your IP address for their own activity. In fact, just like a worrying number of so-called free VPNs, Hola isn’t actually a true VPN. It’s a network of proxy servers that falsely advertises itself as a VPN service, but won’t deliver the same levels of privacy, security, and freedom that users want from a VPN.

That being said, our research has shown that there are still a small handful of free VPNs that are safe to use in 2021. They come with their own drawbacks, such as data limits and slow speeds, but at least they won’t put you at risk.

Are VPNs Worth the Money?

A top-quality VPN is absolutely worth paying for and it won’t break the bank, either.

For less than the price of a cup of coffee per month, a VPN will keep you hidden from ISPs, governments, advertisers, and hackers.

Simply put, a VPN safeguards your privacy, security and freedom online for as little as $2-3 per month. That’s well worth the money.

The hardest part is choosing the right VPN for you and deciding how much you’re willing to pay. Ultimately, this comes down to knowing what you want to use it for and doing the research.

For example, if you’re in China, Astrill is one of the best options for bypassing the Great Firewall, but its slow speeds mean it isn’t so good for casual use in other countries.

Luckily, we’ve done the hard work for you. Our experts regularly test and review over 68 VPN products, which you can read about in our reviews section.

Alternatively, for a more comprehensive overview, check out our list of the best overall VPNs in 2021.