Disney Plus is only available in certain countries. Australia, Canada, France, Germany, the UK, and the US have access. Other regions don’t, including Eastern Europe, Latin America, and Asia-Pacific. If you have a payment method registered in a country with access, a VPN lets you stream Disney Plus from abroad. If you don’t, follow our workaround to unblock Disney+.

A VPN gives US customers access to Disney+ Star. This is the international equivalent of Hulu. However, to access Hulu in the US you need to pay extra for the bundle package. With a VPN you can access this content without paying a cent more.

Not all VPNs work with Disney+, though. Disney has even claimed it to be “VPN-proof.” But that’s not the case. We regularly verify that the VPNs below unblock Disney+ easily.

The best VPNs to watch Disney+ abroad are:

These five VPNs have fast servers in all the countries where Disney+ is available. Except for ProtonVPN, they all have apps for Windows, MacOS, iOS, Android and Fire OS devices. They also have Smart DNS tools to unblock Disney Plus on Apple TV, Roku, and games consoles.

Best VPNs That Unblock Disney+ in 2021

How Do I Unblock Disney+ from Abroad?

If you want to stream Disney Plus outside of its available regions, you’ll need a payment method registered in one of those countries, and a reliable VPN.

However, what if you don’t have a registered payment in one of these countries? Fear not, as there is a solution.

Here’s how to do it:

You can sign up to Disney+ outside the available regions by creating a US Apple ID and using an iTunes gift card.

With a MacOS or iOS device (iPhone, iPad, Apple TV), open the app store or iTunes and sign out of your account. 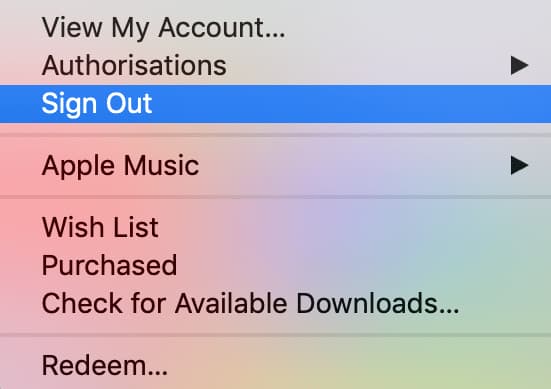 From here, scroll down to the bottom of the iTunes or App store window. Once you reach the bottom, you’ll see a country flag icon in the bottom right corner. It looks like this:

Click the flag icon. We are based in the UK, so we’re shown the UK flag.

Alternatively, you can click the Country or Region option. You will then be presented with an option of countries, like this: 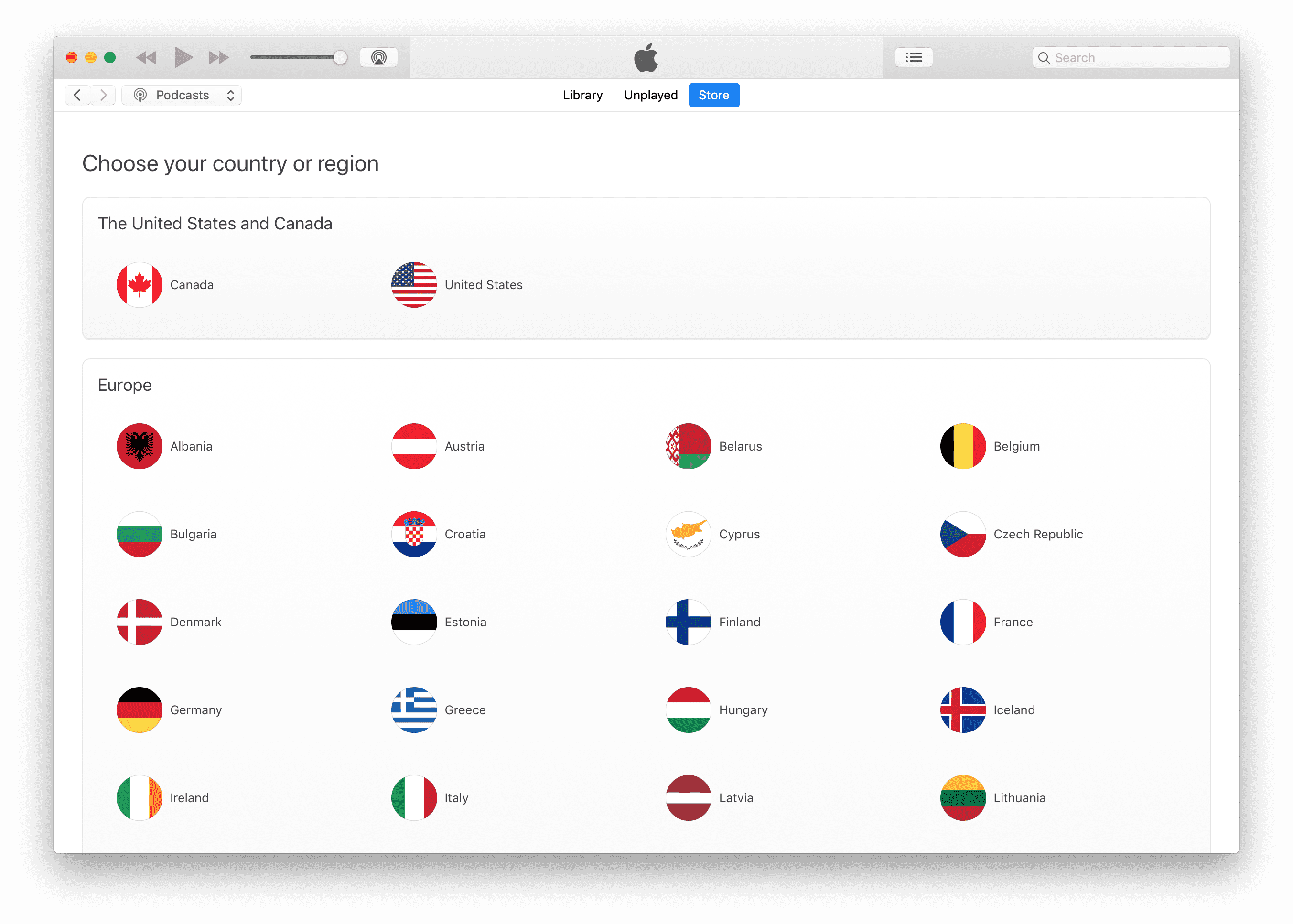 Select the US and proceed to create a brand new Apple ID. Make sure you do not include any payment information.

Disney Plus detects your region based on your payment, so you can’t have anything that indicates you may be outside of the US.

So how do you pay for it and sign up?

You need to add credits to your new US iTunes account by purchasing a digital US dollar iTunes gift card. Best Buy is a good choice of vendor. Head there to buy one. You have to pay $15.00 minimum. 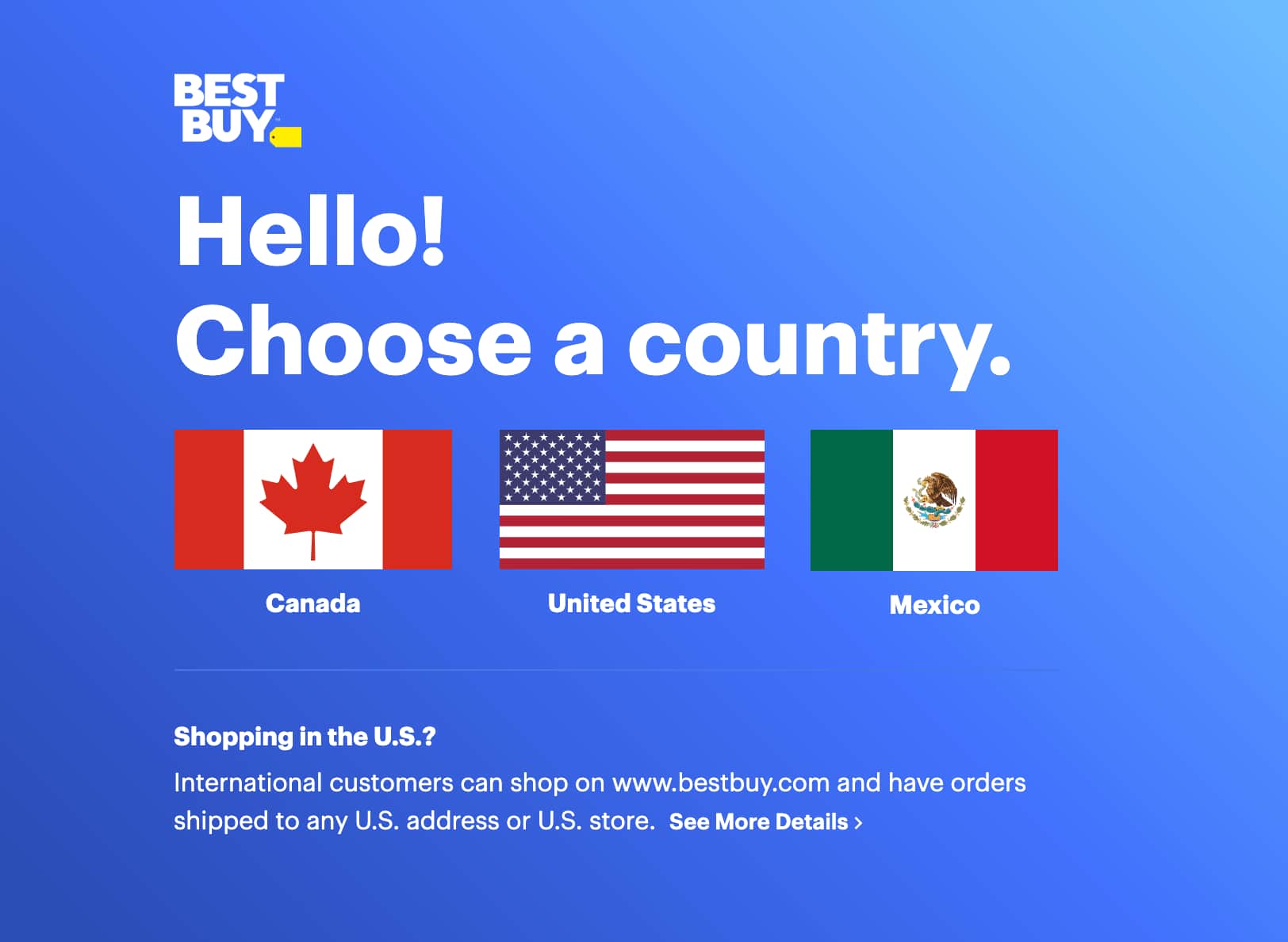 Now, log in to your new US account. Open up the App Store, then click the Redeem Gift Card button. In the screen that follows, enter the code you purchased.

From here, you can simply use a VPN that works with Disney+, download the Disney+ app and get to watching.

The above method allows you to also take advantage of the Disney+ seven-day free trial.

If you don’t own an Apple device, you can also unblock Disney+ on any Android device with access to the Google Play Store. These are there the steps to follow:

And that’s it. From now on, whenever you connect to a US VPN server, you can stream Disney+ from anywhere in the world.

Do I Need a VPN to Get Access to Disney+?

You need a Disney Plus VPN for three reasons:

1. Disney Plus Isn’t Available in Your Country

Disney+ is getting releasing gradually across the globe. That means some countries have to wait longer. Some don’t even have a release date scheduled at all.

Disney+ is currently available in these countries:

If your country is not on this list, you need to use a VPN to access Disney+.

Most other countries are scheduled to get Disney+ throughout 2021. This includes Eastern European countries like Bulgaria, Hungary, and Lithuania, and Asia-Pacific markets, including Hong Kong, South Korea, Malaysia, Taiwan.

In February 2021 Disney launched Disney+ Star for Australasia, Canada, Europe, and the UK.

This includes 276 new films and 75 new TV shows considered more adult-orientated. Much of it comes from the archives of 20th Century Studios, FX, ABC, Searchlight Pictures, and more.

Disney+ Star is available in:

A VPN will allow US subscribers to access Star content by changing your IP address, and without paying a dime more. In countries with Star access, you don’t need to pay more to access this content; it’s available as part of a regular subscription.

However, there has been a price hike following the introduction of Star. In the UK the price went from £5.99 to £7.99 per month. For Australian users, the price jumped from $8.99 to $11.99. If you were already a subscriber before Star’s launch, you will pay the original pricing until August 2021.

As Disney+ continues its roll out to more and more countries, there are still benefits to be gained from a VPN for those who already have access.

A VPN gives you privacy and protects you from the risk of your ISP throttling your speed while you stream. Which they often do, especially if you’re in the US due to the repeal of net neutrality.