Using a VPN for Japan, you can connect to a Japanese VPN server and get an anonymous Japanese IP address. We identified two top-performing VPNs that unblock Japanese video platforms from overseas, including Netflix Japan. We also found a free and unlimited VPN that gives you a free Japanese IP address. 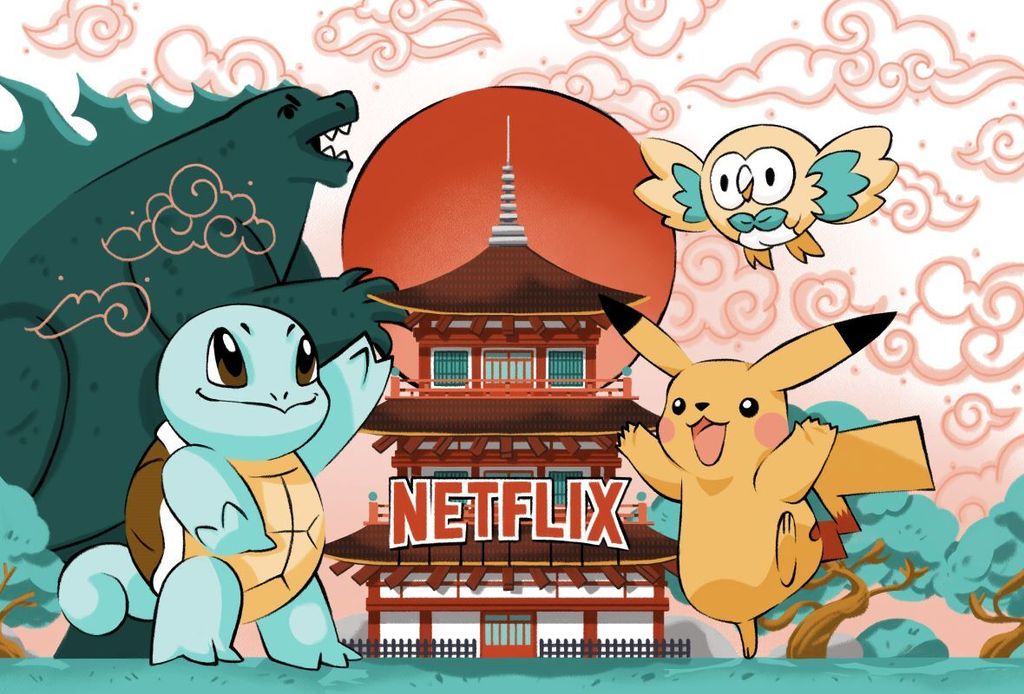 Highly-rated VPNs for Japan have fast and secure servers located in Japan, giving you access to anonymous Japanese IP addresses.

Based on our latest tests, the best free and premium VPNs for Japan are:

In this guide, we’ll review in detail the best Japan VPNs, how to get Japanese Netflix from outside Japan, and how to unblock other Japanese streaming platforms.

Comparison of the Best VPNs for Japan

Use the table below to compare the top Japan VPNs based on the number of Japanese server locations, access to Netflix Japan, speed, and price.

Unlike many review websites, we’re completely independent and focused on VPN software. We’ve spent thousands of hours testing and reviewing VPNs for Japan using our Japan VPN testing methodology to recommend the best ones.

Here’s an overview of our key Japan VPN testing statistics:

See how the best Japan VPNs performed in our key testing categories using the table below: